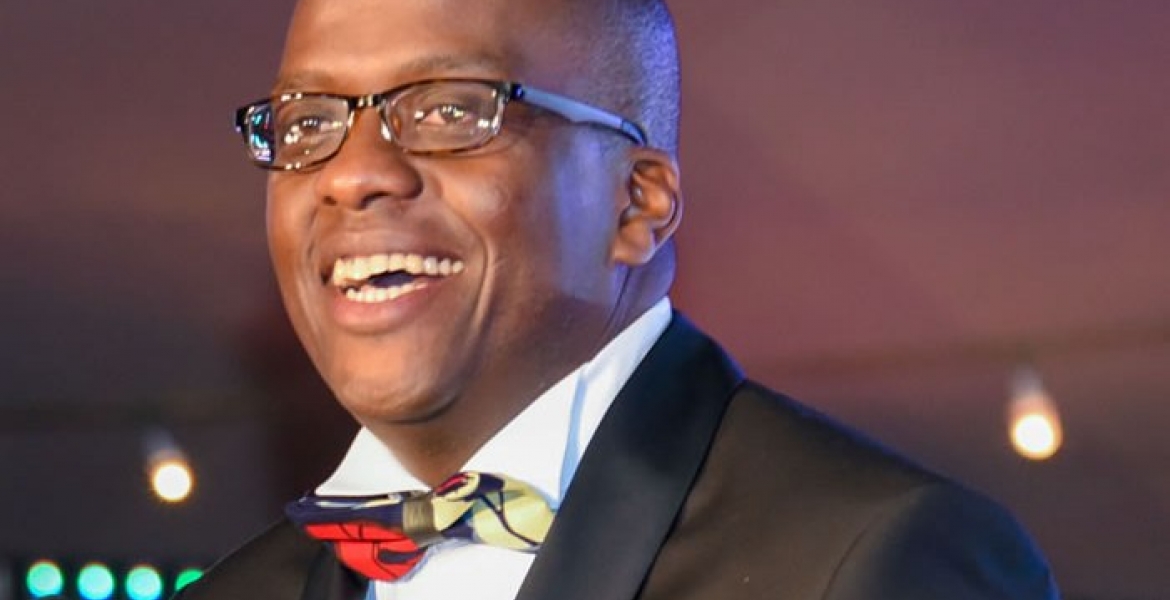 The commission said it is not aware that Igathe resigned from the position since it did not receive any formal communication regarding his exit.

IEBC said this while responding to a letter from the Nairobi County Assembly Clerk and Speaker Beatrice Elachi, where the two were seeking an advisory opinion after Governor Mike Sonko was barred from accessing his office over graft charges last December.

“On the vacancy in the office of the Deputy Governor, Nairobi County, the Commission has not received any formal communication as to the alleged vacancy other than information in the media,” IEBC Director of Legal and Public Affairs Michael Goa stated in a letter dated January 9th, 2020.

“Dear Nairobians, it is with a heavy heart that I resign from my seat as elected Deputy Governor of Nairobi City County effective 1 pm on 31st Jan 2018.

I regret I have failed to earn the trust of the Governor to enable me to drive Admin & Management of the county. Without fear, favour or ill will I step down to avoid abusing or betraying my oath of office to Kenyans, Nairobians and my family. Thank you for the encouraging support given to me so far.”

This is getting to be rather hilarious and interesting to say the least. It appears IEBC is composed of "the deaf and blind" officials who are oblivious of whats happening in the country. Someone is definitely trying to cook something up hoping it will come out delicious enough for Nairobians to buy.

Kikuyus want to turn Nairobi into a village of criminals.

@ guest - Bigot!! With no power to do anything except yap, yap and yap with a defeatist mentality!

Hater! IEBC is not Kikuyus.

Polycarp Igathe quit the job. If you quit any job you do not need to write a resignation letter.

He did not resign.
He quit ( formally Abandoned his job)

When you quit you don’t need to write a letter of resignation.

That is what you think, @Guest, but it may not be the Law. Government Officials are obligated to follow the Constitution, regardless of public perception. It looks as if you look at tribe first, and make your judgement. Then justify the Judgement, regardless of the circumstances. If the Deputy Governor was not a Kikuyu, you would be praising the IEBC, and pointing out that they have to receive a resignation letter, or gazette notice, before declaring the seat vacant. You see what you want to see.

So, he is still getting paid ?

Igathe does not need a governor's job. He works in London for Vivo Energy.