Kenyan Woman Receives Sh3.8 Million from NYS for Supplying Nothing, Reports to EACC 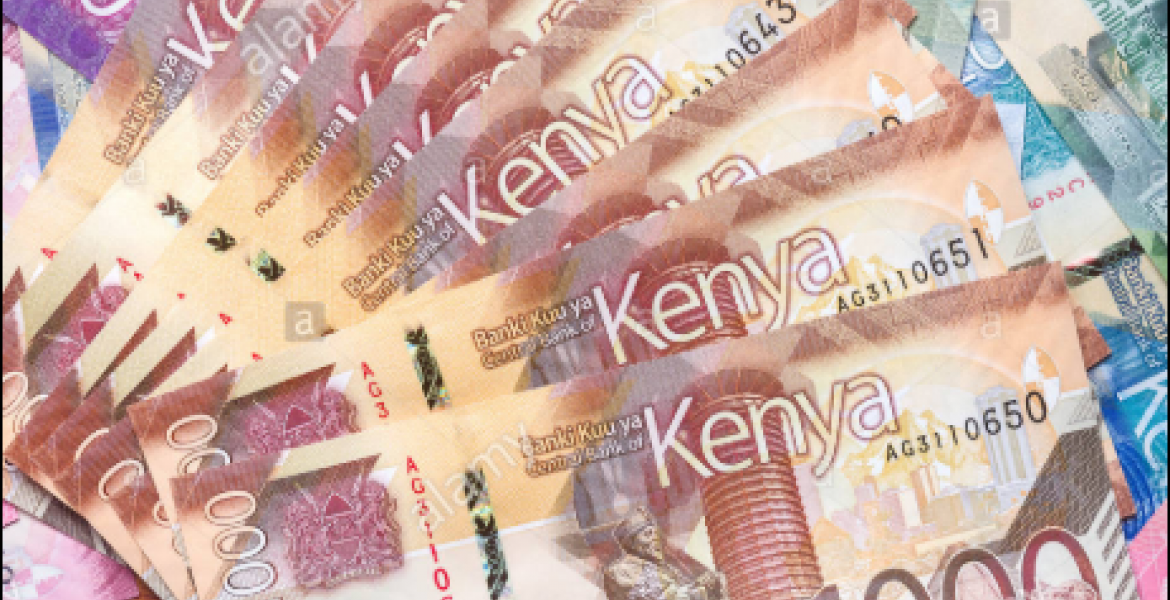 Ethics and Anti-Corruption Commission (EACC) has opened a probe into an incident in which over Sh3 million was deposited into a Kenyan woman’s bank account by the National Youth Service (NYS) despite not doing any business with the agency.

Emily Nyambura, a businesswoman, is said to have received Sh3.75 million in her account in two tranches from the NYS but she had not supplied anything to the youth agency.

The first deposit of Sh1,895,366 was made to her Kenya Commercial Bank (KCB) account on December 30th, 2019, for the alleged supply of bread to the NYS. Having not supplied the said goods, Nyambura instructed the bank to wire the amount back to NYS, which the lender did.

Nyambura reported the suspicious transactions to EACC, which moved to court on Thursday seeking to have the account frozen. Nyambura insisted she has never transacted with the NYS.

“It is imperative that the commission preserves the said public funds by prohibiting the respondents, her agents, servants or any other person from withdrawing or transferring the money,” said EACC in court documents as reported by Daily Nation.

An initial investigation by EACC showed that the payment to Nyambura was not supported by any documentation.

“The commission reasonably suspects that the said sum is public property being embezzled by public officials at the National Youth Service through remittance to the respondent’s bank account,” EACC added.

Good job Emily that you returned the money to NYS. NYS need to close all the loopholes of how their money is transferred. Most likely there is another NYS 3 in the process.

Nyambura - return all the money that you have stolen to the rightful owners; the public! Shame on you!

Nyambura returned the entire sum which she had not stolen. Ulisomea Kajinga High School ama.

Nyambura's account will remain frozen until this NYS nonsense is resolved .. she cant operate and her valid business might just collapse ... nobody cares yet she did the right thing by reporting this ... i hate this shithole of a country

Who says she did the right thing maybe there have been other transactions and fearing that her son could become a chokora decided it is time to quit while she was ahead.That is a dummy account used to hold the funds .She needs to name her sources .All this NYS funds being gobbled up yet many youth and graduates continue to tarmack