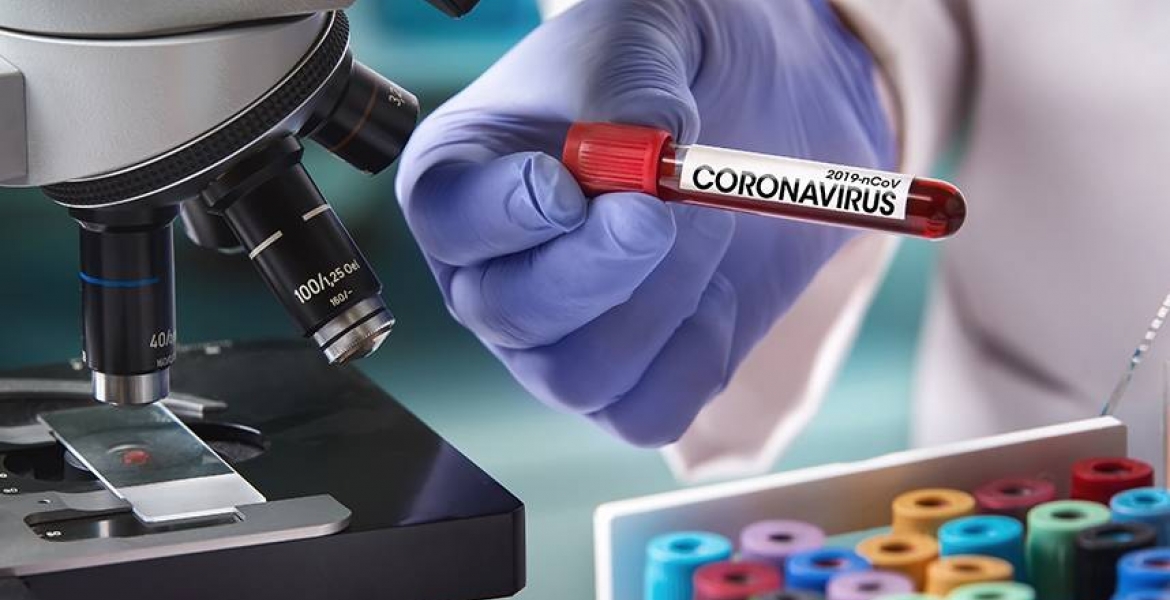 A Kenyan man who returned to the country on Friday and exhibited coronavirus-like symptoms has died, according to reports.

The 56-year-old man of Asian descent was admitted to a private hospital in Nairobi after showing symptoms similar to those of the deadly virus, Citizen TV reports.

The patient is said to have experienced a surge in body temperature and breathing difficulties and was rushed to the hospital, where he died at the facility’s ICU ward.

Officials from the Ministry of Health reportedly collected samples from the man’s body for testing to ascertain what he was ailing from.

On Friday, the government opened an isolation facility at Mbagathi Hospital in Nairobi, where suspected coronavirus patients will be quarantined and treated if diagnosed.

No case of coronavirus has been confirmed in Kenya but a number of countries in sub-Saharan Africa including Nigeria, South Africa, Senegal, Cameroon and Togo have recorded a case each.

Why was he admitted in a private hospital and not the isolation hospital? Money I guess.

Did he return on Friday or is he one of the 239 we were forced to accept.This government cannot be trusted..Since when did Kenyans start referring to Chinese as Asian stop with the euphemisms .In Kenya wahindi or people from South Asia are called Asians.You will start a riot with the proper Asians. Call a spade a spade .This man was Chinese ,Korean or any other race with dead fish eyes.How did he land here were the flights not already suspended after a court order was put through.Kenyan government as usual excel in messing up.This people will kill us slowly was the SGR worth it.

Since when did GOK heed to court orders? More Chinese flights are still landing. Kenya owes Chinese money, so they call the tune.