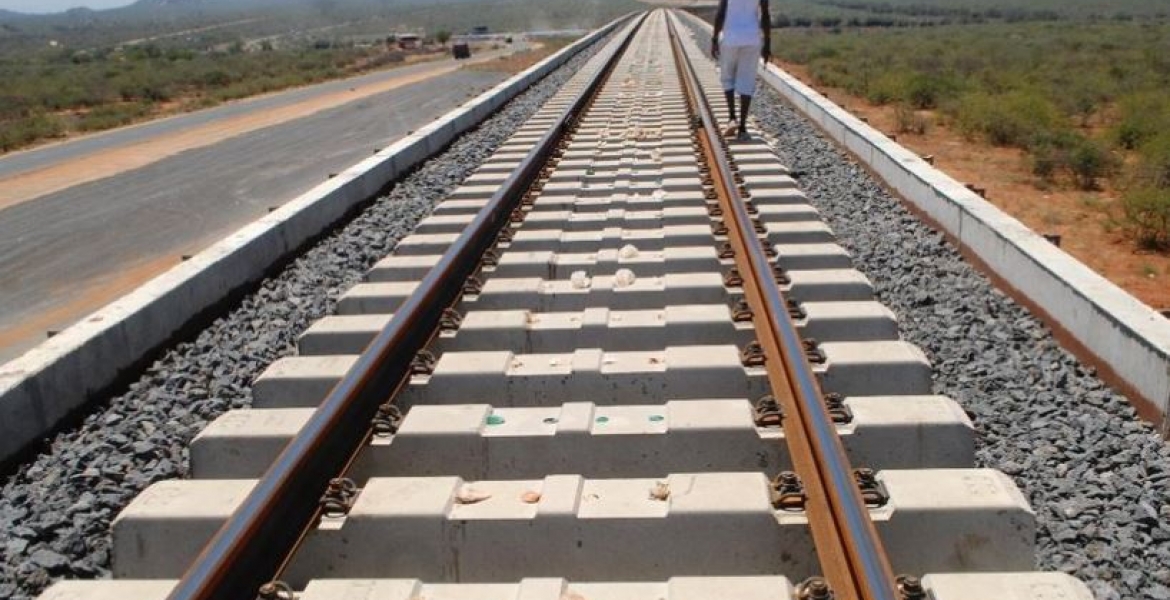 The High Court on Friday directed that the church group is paid Sh710 million for the property that was acquired by the State during the construction of phase 2A of the standard gauge railway (SGR).

CMLTI was initially awarded compensation of Sh927 million for the prime property by the National Lands Commission (NLC) but the Ethics and Anti-Corruption Commission (EACC) moved to court to stop the payment arguing that the value of the parcel had been inflated.

EACC further claimed that some NLC and Kenya Railways officials were set to receive bribes once the money is paid to the religious institution.

EACC and CMLTI late last year arrived at an out-of-court settlement in which the church group accepted compensation of Sh850 million (before tax) for its land instead of the original Sh927 million awarded by NLC.

After the out-of-court deal, CMLTI filed an application before Justice Chacha Mwita seeking the release of Sh710 million to it after tax deductions. The court had directed NLC to deposited the originally agreed compensation package of Sh927 million in court in February last year pending the hearing and determination of the case.

On Friday, Justice Mwita ordered the church group be paid Sh710 million and Sh77 million (tax) be released to the National Treasury.

EACC is still investigating claims that former NLC chairman Muhammad Swazuri demanded a bribe of up to Sh200 million from CMLTI to secure compensation for the property.

Church?? Time for Revelation and Restoration. Kenyans, keep your eyes open and watch!!!