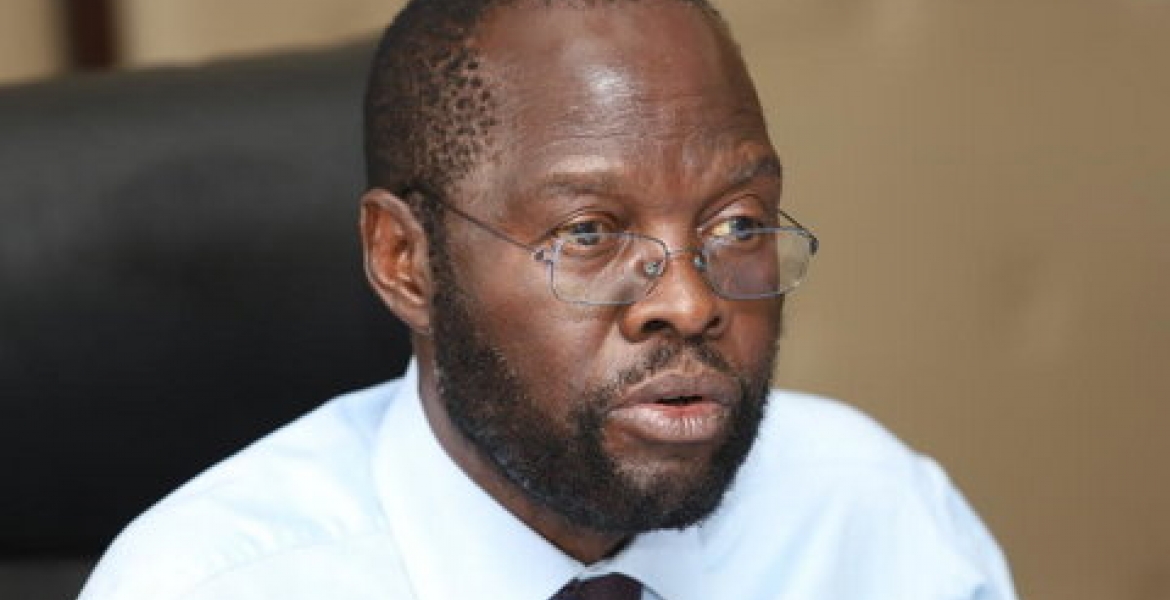 Kisumu Governor Anyang’ Nyong’o on Friday appointed himself as the county’s ‘Health minister.’

In a move that has puzzled Kenyans, Governor Nyong’o announced he will serve as the County Executive Committee (CEC) member for Health until a substantive appointment is made.

“…the Department of Health and Sanitation will be managed by the Governor himself before the appointment of a substantive CECM,” Kisumu County Secretary Godfrey Kigochi said in a statement.

Nyong’o takes over the position form Judith Miguda Attyang, who was moved to the Business, Co-operatives and Marketing docket.

This is the second time Governor Nyong’o is replacing a Health CEC since he was elected in August 2017. He sacked Attyang’s predecessor Rosemary Obara last year for failing to live up to his expectations.

Nyong’o takes charge of the docket after coming under heavy criticism from elected leaders and residents over the county’s ailing health sector.

A section of MCAs and area MPs have been calling for Nyong’o’s resignation and also threatened to impeach him over failure to address the county’s health challenges.

Last month, health operations in the county were paralyzed for a week after medics downed their tools over a pay dispute.

There have also been complaints about lack of drugs in hospitals, patients sharing beds, and lack of food and ambulances among others.