US-Based Kenyan Student Shows Coronavirus-Like Signs Shortly After Arriving in Kenya from the US, Isolated 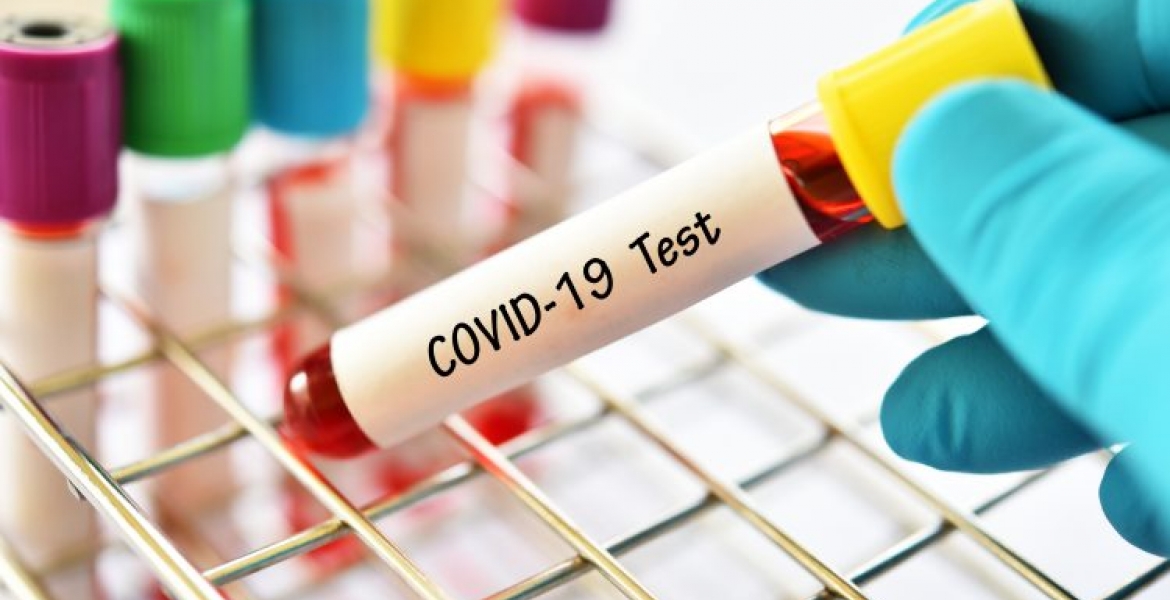 A US-based Kenyan student who recently returned from the United States has been quarantined after he exhibited symptoms linked to coronavirus.

The aviation student landed in Kenya on Thursday from Dallas and showed signs of the virus after arriving in Kitale, where his family lives. He had a high fever and was coughing continuously.

On Friday, residents of Gatua estate reported the case to area chief Silverster Momanyi who contacted health officials from Trans-Nzoia County to pick the student for an examination.

He was taken to an isolation facility at Kitale Level 5 Hospital where samples were taken and sent to the National Influenza Lab for testing.

“The student is from Texas in the United States and I’m told he was coughing and had a high fever, we are waiting to hear from the health officials now,” Momanyi told Citizen Digital.

As it stands, Kenya has confirmed seven COVID-19 cases with the health ministry indicating that all the patients are in stable condition. The country’s first patient was a 27-year-old female student who arrived in Kenya from Ohio in the US via London on March 5th.

Corona virus is in Chinese fish. Kenyans need to avoid such trash.

Sometimes it is the only choice you have as everyone seeks to return to their home territory. Unfortunately, the risks are also high.