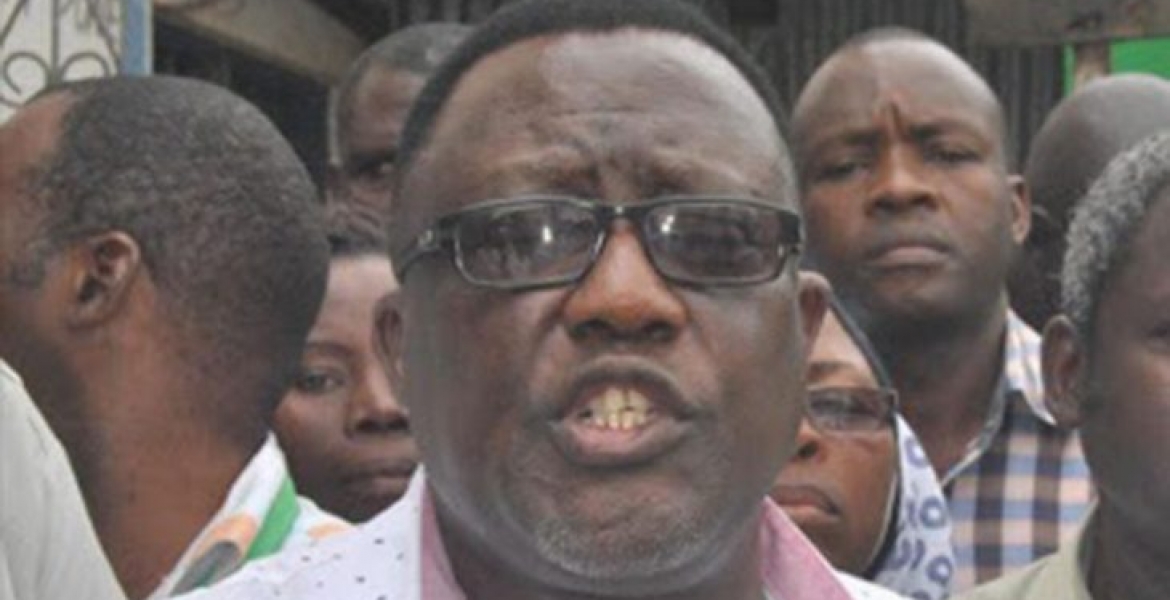 Kilifi Deputy Governor Gideon Saburi is among eight news people in Kenya who have tested positive for coronavirus.

On Sunday, the Health Ministry announced the confirmation of eight new cases of Covid-19, bringing the total number of infections in the country to 15. The eight cases include five Kenyans, two French nationals and one Mexican citizen.

He said Saburi defied the directive to self-quarantine for 14 days after he jetted back from Germany, adding that he will be arrested and charged.

Saburi sparked public anger on Sunday after reports emerged that he refused to self-isolate after a trip to Germany and that he came into contact with an unknown number of people after his arrival.

On March 7th, he met a group of MCAs at Royal Hotel in Mazeras to prepare for the International Women’s Day function in Rabai, according to K24 Digital.

He also attended a burial of a bodyguard attached to former Kilifi Deputy Governor Kenneth Kamto. He is further said to have attended three other burials and two weddings in between.

On March 18th, he had a meal at Karama Mbuzi in Majengo, Mombasa together with his driver. The next day, he was allegedly spotted in a night club in Bamburi where he came into contact with a number of revelers.

Saburi was arrested in Mtwapa, where he was reportedly hiding and was taken to the Coast Provincial General Hospital in Mombasa for isolation.

Can you imagine how many more cases, some undetected, that will come out of this? Ujinga ndio utatumaliza, and no amount of prayer will help.

Mandatory isolation that is once you test positive and is not sick to be admitted you are escorted back to your house by an Askari.This stupid mpig could have infected over 1000 people with his arrogance.What don’t people understand this thing is deadly because unlike the flu where normally you show symptoms then infect at most one person corona as they say behaves like a snake turn your head it bites you in the ass.You do not have to be sick to spread it.Some people will get a slight fever and shrug it off by the time they develop real symptoms they will have infected others.The lucky few believe it or not will continue to spread it because their immune systems will fight it off.Just like a snake sheds its skin but it is just as lethal.

Individuals or family of victims that got the virus from this ignorant government official should sue him and the county. Otherwise he should resign.