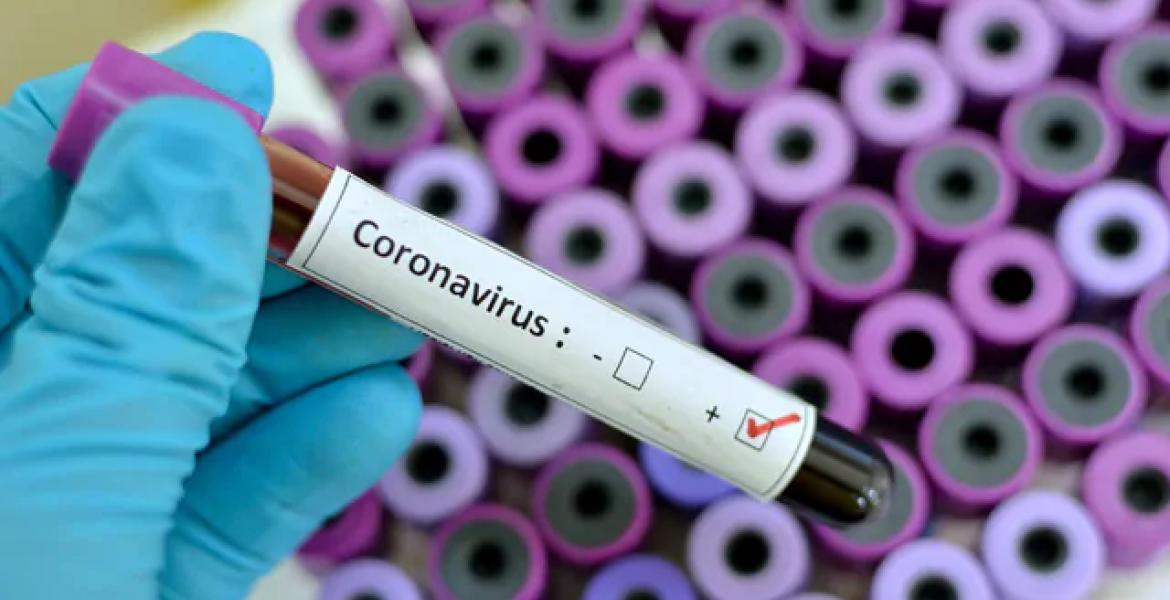 A Rome-based Kenyan Catholic priest tested positive for coronavirus a week after he led a burial service in Siaya County.

Father Richard Onyango Oduor is among the eight people who the Health Ministry on Sunday confirmed they had been diagnosed with the disease, pushing the total number of infections to 15.

The government on Monday said it is tracing all the people Father Oduor interacted with during the burial mass held in Ugunja, Siaya County on March 14th.

Siaya County Commissioner Michael Ole Tialal said Father Oduor jetted back to the country on March 11th and spent a day in Nairobi before traveling home on March 13th where he conducted the burial of a close family member.

In a press briefing on Monday, Ole Tialal said health officials have been sent to Ambira and Lwak mission centers where Oduor is believed to have interacted with a number of Catholic nuns. He said Oduor’s contacts will then be placed under quarantine for 14 days.

If he had jetted in from Italy, then Lots of you are Screwed. You're are Infected.

why was he running around in kenya like business as usual after travelling from a hot spot/ covid 19 epicenter Italy?? I still don't get what part social distancing all they don't understand!!! my uncle is in ICU here in US and am telling y'all this disease is no joke....please and I wanna say it again and louder please stay home!!! social distancing!!! wash you hands......I don't care who you are don't spread and no one is immune!!!!!

Maybe he thought CoronaVirus was a Drill (and not for Real); testing his Faith in God).