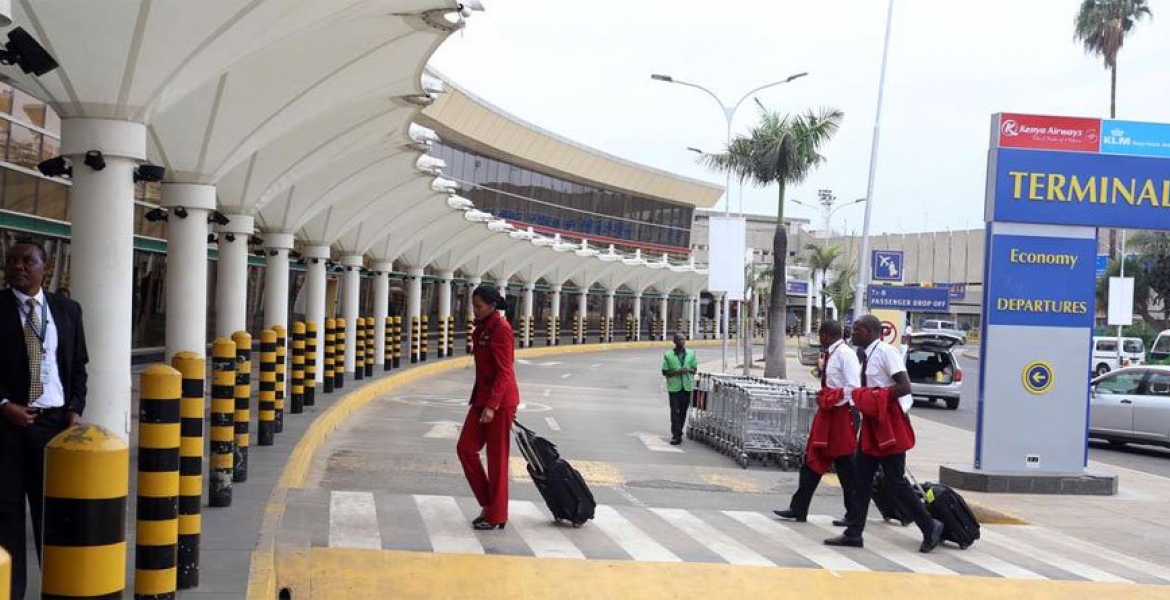 The Kenya Airports Authority (KAA) has dismissed reports claiming that a consignment of six million face masks procured by the German army disappeared at the Jomo Kenyatta International Airport (JKIA).

KAA, in a statement on Tuesday, said it opened a probe into the matter after the reports emerged and it was established that no such shipment was made through JKIA for the last two weeks. The agency further noted that no reports of missing cargo were filed during the period.

“Following media reports that a German army shipment of 6 million masks meant for protection against COVID-19 virus vanished at JKIA last week, KAA has conducted an investigation into the matter.”

“Our investigation has concluded that there was no cargo of this nature that has passed through JKIA for the last two weeks and no missing cargo has been reported to the authorities,” KAA said.

KAA, therefore, concluded that the report that was first published by German publication, Der Spiegel is fake.

“We, therefore, wish to inform the public that we are treating this report of alleged disappearance of six million type FFP2 protective masks as fake news & that our cargo section continues with normal operations,” noted KAA.

The outlet claimed that the masks meant to protect German soldiers from contracting coronavirus were either stolen by Kenyan cartels for sale in the country, or the manufacturer changed their mind and decided to sell them in Kenya and earn huge profits due to the high demand.

The type FFP2 protective masks were scheduled to arrive in Germany on March 20th. “…the goods disappeared at the airport in Kenya,” a German military spokesperson told the newspaper.

The German army is helping the country’s health officials to fight the highly contagious virus. But the army spokesperson said the country will not suffer any financial loss as payment for the masks was to be made on delivery.