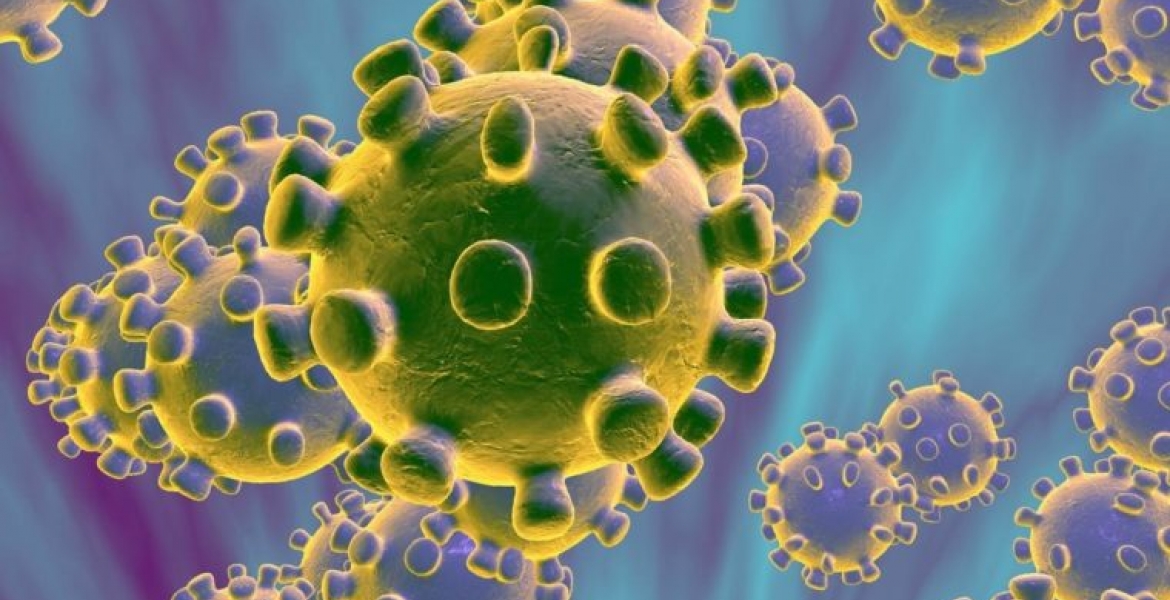 Nine new coronavirus cases have been confirmed in Kenya, raising the total number of infections to 25.

Speaking during a media briefing at Afya House on Tuesday, Health Cabinet Secretary Mutahi Kagwe said the nine new cases were confirmed from 82 samples tested in three laboratories in the country in the past 24 hours.

The nine patients include seven Kenyan nationals and two foreigners. The cases were confirmed in four counties namely; Nairobi, Mombasa, Kilifi, and Kwale.

“The new patients have already been taken into isolation in our facilities and are being monitored by our medical personnel. Tracing of contacts as well as those of the previous patients is ongoing,” said Kagwe.

The less the testing the less the numbers. Those infected in Kenya are probably in their thousands right now given the few tests being undertaken, all the more reason why mitigating through physical distancing is crucial