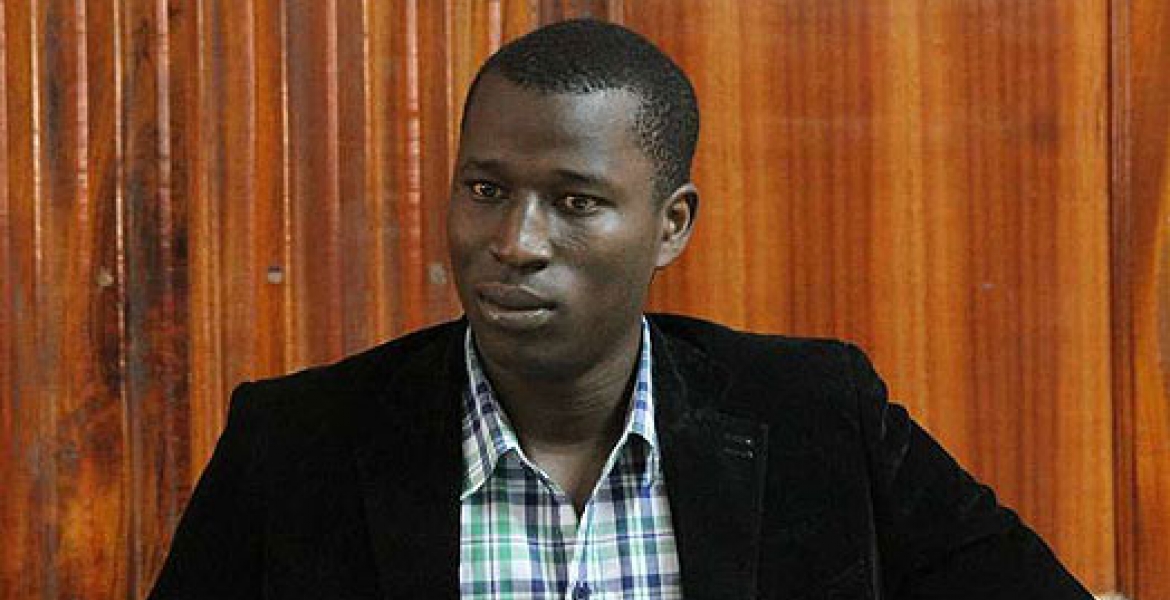 Police are holding controversial blogger Cyprian Nyakundi in connection with a post he recently published on social media.

Nyakundi was arrested on Tuesday after he presented himself at Nairobi Central Police Station, where he was summoned by detectives from the Directorate of Criminal Investigations (DCI), Daily Nation reports.

In the post, Nyakundi accused a high-ranking Kenya Revenue Authority (KRA) official of defying government’s directive to self-quarantine for 14 days after returning to the country from a trip abroad.

Nyakundi’s arrest came a day after blogger Robert Alai was arraigned and charged with publishing false information on the coronavirus pandemic. Alai, who was arrested last Friday, spent the weekend at Muthaiga Police Station.

Alai, who made a tweet accusing the government of concealing information about the alleged Covid-19 deaths in Mombasa, denied the charges and was released on a cash bail of Sh50,000.

The chinese govt had the same atitude in Wuhan. Punish the innocent.

The Kenyan government is trying to suppress information so that more Kenyans can die.

Kenyans should never forget the kenya government is full of murderers and killers who will kill Kenyans at any given opportunity.

Careless statements like this need to get a response from DCI. This is reckless....you should follow Nyakundi.

While no one is limiting/censoring your freedom of speech, you need to come clean about your killing assertions by the government @guest. We all want to know who are the murderers/killers in the government of Kenya so we can deal with them. The DCI needs to know too. Just put out or forever shut your pointy mouth!.

The Kenyan government hates Kenyans and that’s why I hate them.

Any opportunity they get the physical injure Kenyans and kill locals.

@guest - Has anyone ever told you that your toddler attitude sucks really bad! It even smells very funky! How old are you boy? How do potential women suitors stand you? Well, I just told you that you suck!!!

There surely is more than meets the eye. At this point, I'd probably trust the bloggers than the Kenyan government. Nkt