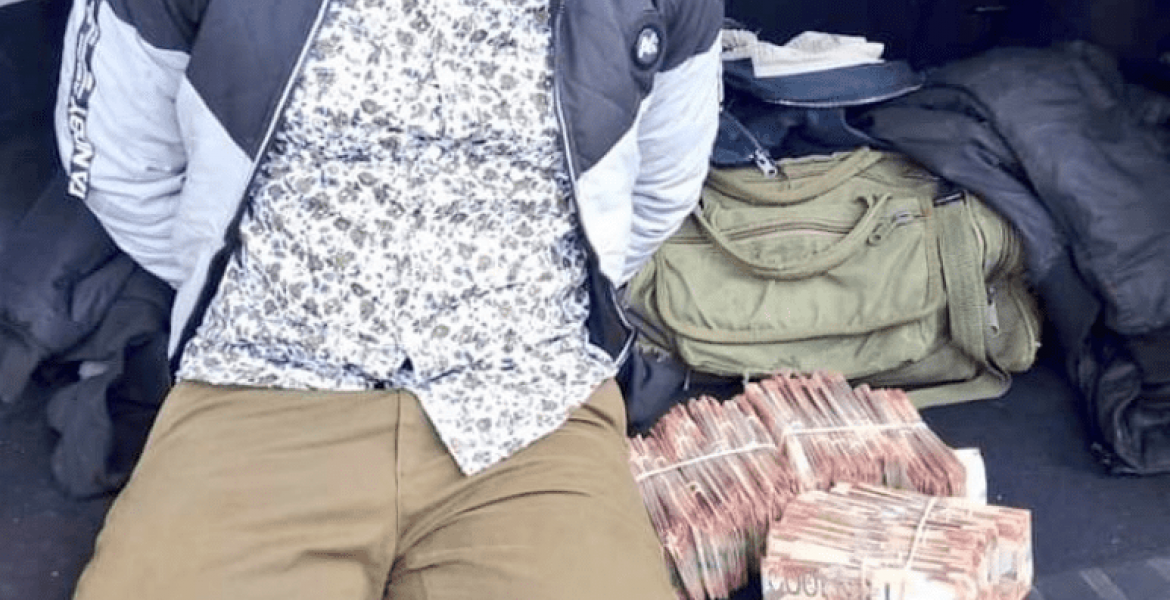 Police in Nairobi have gunned down a man believed to be the mastermind of the Sh72 million ATM robbery that happened in September last year.

Wycliff Vincent Oduor was shot dead by detectives from the Directorate of Criminal Investigations (DCI) in Nairobi’s Kayole estate on Tuesday night.

The DCI said Oduor was part of a three-man armed gang that engaged detectives in a fierce shootout following a botched robbery attempt.

The officers were on patrol when they received a distress call at Kayole junction where they found the criminals robbing residents. They were ordered to surrender but they refused and instead opened fire, leading to a fierce exchange that led to the killing of Oduor.

The other two suspects managed to escape on a motorcycle and a hunt for them is underway. A pistol and a kitchen knife were recovered from the felled suspect.

Oduor was out on Sh500,000 bond after he was arrested and charged in connection with the Sh72 million ATM heist. He is alleged to have led a group of criminals who stole the cash from a Standard Chartered Bank ATM in Nairobi.

Eliminate all these criminals. We don’t want to ever hear of them. They are just useless and merciless murders!

Killed before he could name the police bosses he was working for/with.