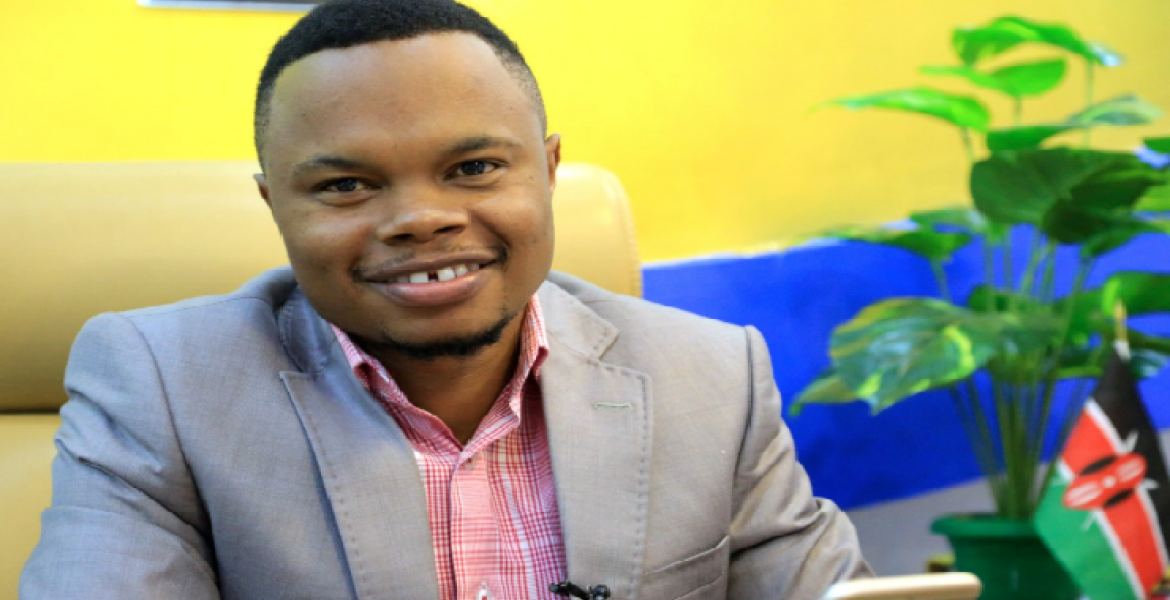 Goldenscape Group Limited founder and CEO Peter Wangai Muriithi has been arrested three weeks after he went into hiding.

Wangai was nabbed by detectives from the Serious Crimes Unit of the Directorate of Criminal Investigations (DCI) on Thursday over fraud accusations.

He is accused of luring Kenyans to invest in greenhouses that were to be set up in Ol Kalou, Nyahururu and other places in the country with a promise of earning huge profits.

The investment deal, however, turned out to be a fraudulent scheme where many investors lost their hard-earned cash, the DCI said in a statement.

On March 12th, DCI detectives raided Goldenscape’s offices in Karen, Nairobi, where five staff were arrested for questioning over the matter. The officers also seized several documents and 10 desktop computers believed to contain information relevant to the investigation.

Wangai went into hiding on March 2nd after learning that police were seeking to arrest him following numerous complaints filed against him. He shut down his offices in Nairobi CBD and Lower Kabete before disappearing.

In one of its investment packages, Goldenscape was promising investors annual returns of Sh550,000 for an investment of Sh320,000. The company has failed to pay its investors since November 2019 despite numerous assurances.

He will pay bail and then the case will drag forever.

Why would you need a greenhouse in Ol'kalou or Nyahururu? You can rent land in that area. People did not see this is a con job.

You can run but you can’t hide! Lock him up!

Did any one believe the figures the guy put out for investment? Not many green houses bring in profits so quickly.

Sometimes Kenyans walk themselves into a lions den for just being gullible!

Kenyans are hard working but also known for greed!

This guy is a genious....convincing people to give you millions is not easy.....kenyans never learn....they are conned daily but they never learn

Next, and after Bishop Ngare Ekeza Gakuyo, will be Optiven, Urithi sacco, Username, etc. Almost 87.6 percent of Kenyans have already graduated from School of Arts In Conmanship . Its only a few who manage to graduate with 1st class honors because to attain it, you must have nerves of steel and be able to use some magic in korogaring your subjects' mind. Best graduates so far, Apostle Nganga, pastor Helicopter, pastor Dr Kanyari, Prophet Owuor, ex CS Rotich, Sonko, baba Yao Waititu, Gov. Obado, Peter of Aviation ministry, Peter Wangai, Gakuyo, Optiven, Urithi, Username, and a few more. Ukiona mtu akiongea kama cherahani bila kubonyeza kope za macho, kimbia mguu tupu on US Interstates hadi Dallas Texas.

Glad that the long arm of the govt. has caught up with him. I urge the govt. to ensure he refunds all the investors their money at the earliest opportunity. He should also be jailed after refunding the money in order for other people to learn from this.