Nairobi MCA Volunteers as a Nurse Amid Covid-19 Outbreak 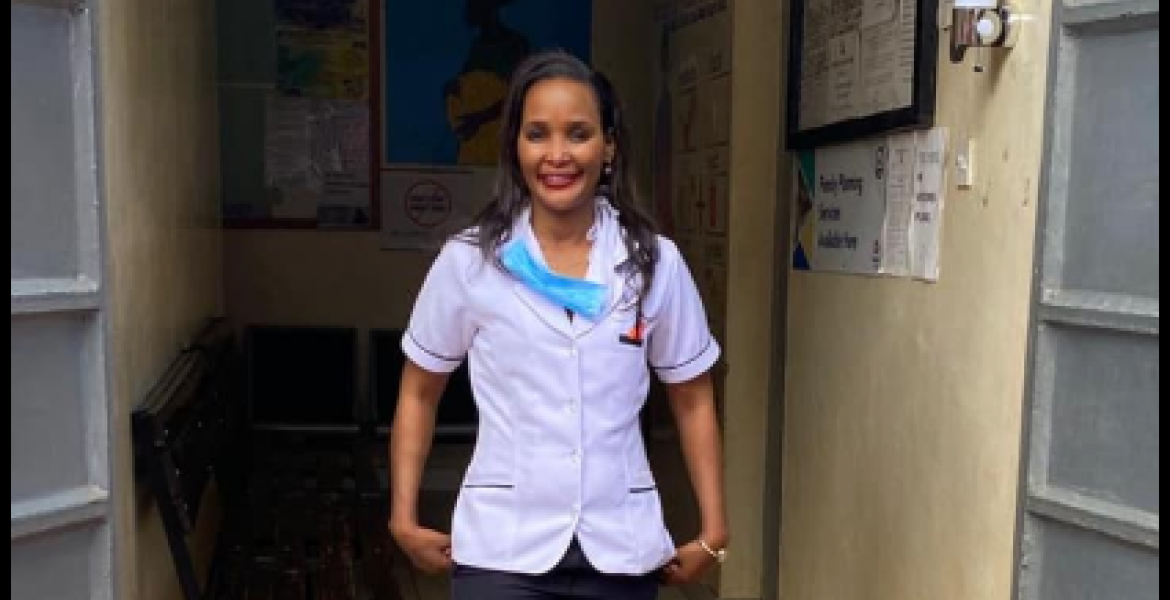 Nairobi nominated MCA Anne Muthoni Thumbi, a trained nurse has volunteered to work in a local health facility amid the Covid-19 outbreak in Kenya.

Muthoni decided not to let her medical skills go to waste after the Nairobi County Assembly suspended sittings for 30 days over fears of the virus.

The mother of one is volunteering at Waithaka Health Centre in Dagoretti South as a nurse and says she first sought approval from the Ministry of Health after submitting her application alongside her practicing license. 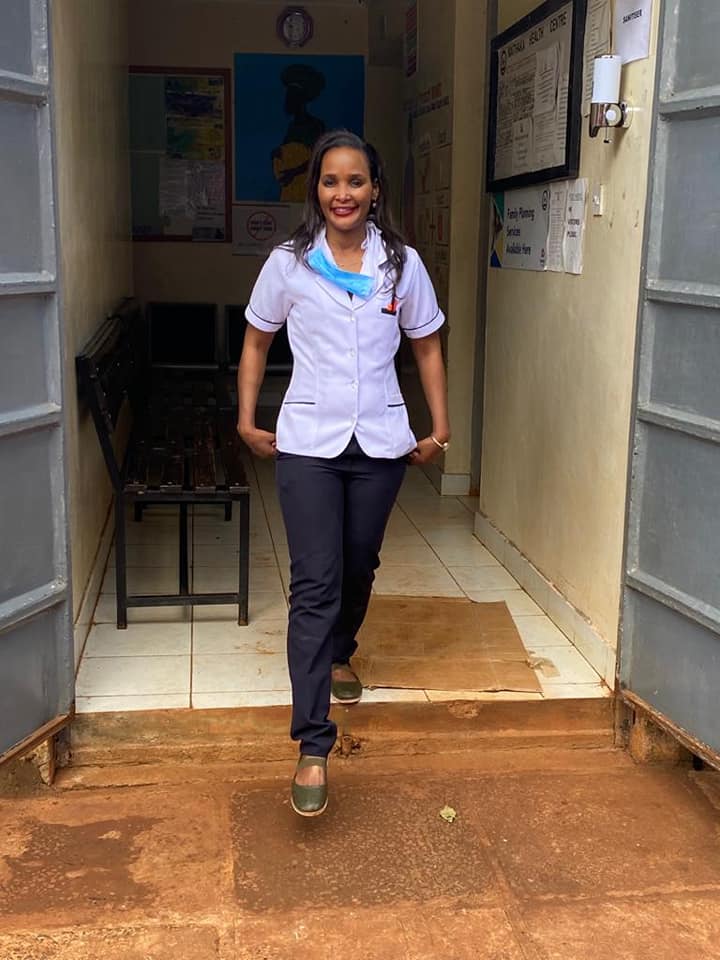 In an interview with a local blog, Muthoni said she works at the facility’s maternity ward for seven hours and also conducts family planning and Covid-19 training. 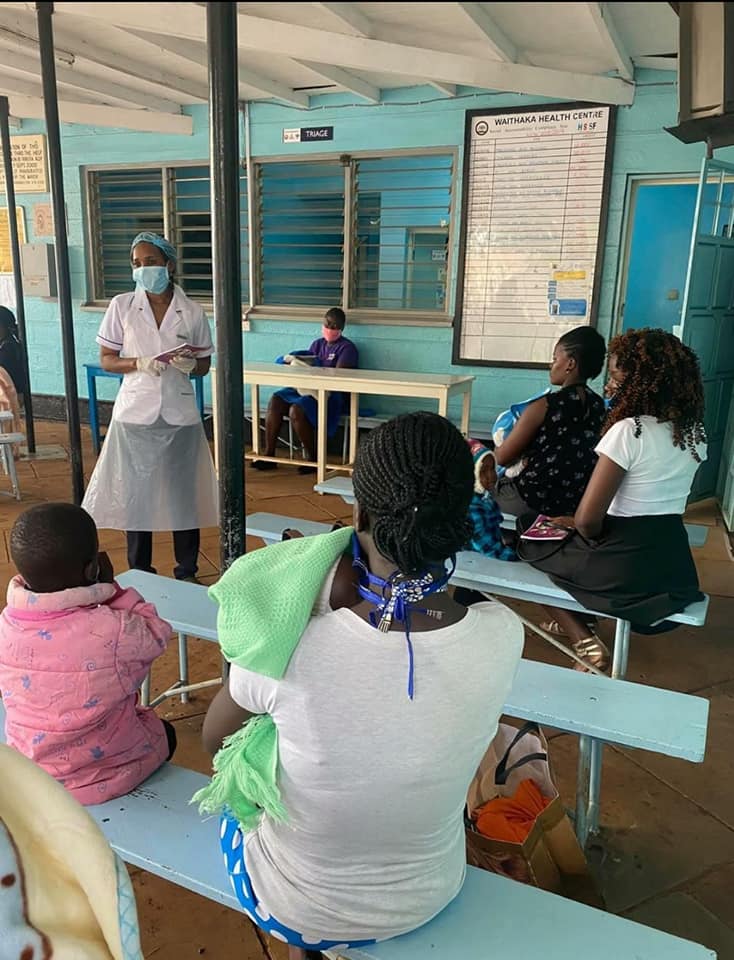 Prior to her nomination by the ruling Jubilee Party in 2017, the 32-year-old worked at the Aga Khan Hospital in Nairobi.

Muthoni hit media headlines last year after it was revealed that the late Kibra MP Ken Okoth, who succumbed to colorectal cancer in July 2019, was the father of her son.

She sued Okoth’s family including his wife Monica and mother Angelina for failing to recognize the boy as the late politician’s son. The parties later reached a consensus after a DNA test confirmed paternity.

Quite heroic Muthoni. Your are a selfless MCA. The almighty will reward you for the community service. Where are the others?

That is dedication unlike me who need to see the cash. Oh well I was trained in America and i am building my tuplotis for my kids future. Hopefully I survive this corona so I can enjoy the fruits of my labor. Hopefully my renters are ready to pay because I don't take no for answer and if not I will kick all of them out and keep rats for the Chinese to feast on when they become my future renter. In other words I will be happy to see 1200 dollars because it's free. But for my renters sorry you not paying my loans and sweat here in the states. Yah I better have nobody than have lazy people living free in my tuplots...god forbid I will be buried with one of the plots

Let see those MPigs who are medical doctors whether they will volunteer.

Way to go Muthoni. You have set a great example through your patriotism. I hope others will learn from you.

Big-ups but take precautions this Corona won't spare coz you are a nurse!

You are still the other woman .Acts of charity well intentioned but moral compass questionable