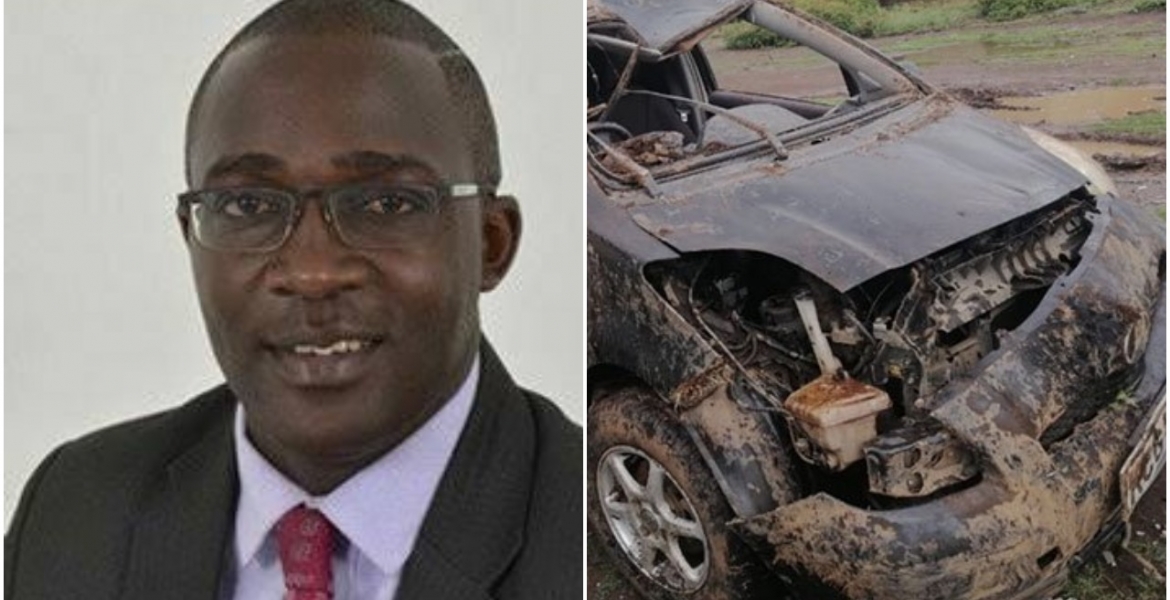 A Nakuru Member of County Assembly (MCA) has lost his life in a road accident along the Nakuru—Naivasha highway.

Karanja Mburu, who was the MCA of Lakeview Ward in Naivasha, is said to have lost control of his car near Viewpoint area in Gilgil before veering off the road and ramming a tree.

The vocal Ward Representative was found dead at the scene of the accident at around 5 am on Sunday, according to Nakuru County Assembly Deputy Speaker Samuel Tanui.

Gilgil OCPD Emmanuel Opuru, while confirming the incident, said the car was covered by the branches of the tree it hit, making it impossible for other motorists to see it.

"There was an accident early in the morning in which Lakeview MCA in Naivasha lost control of his vehicle which rolled and hit a tree and in the process, he passed on," said Opuru. 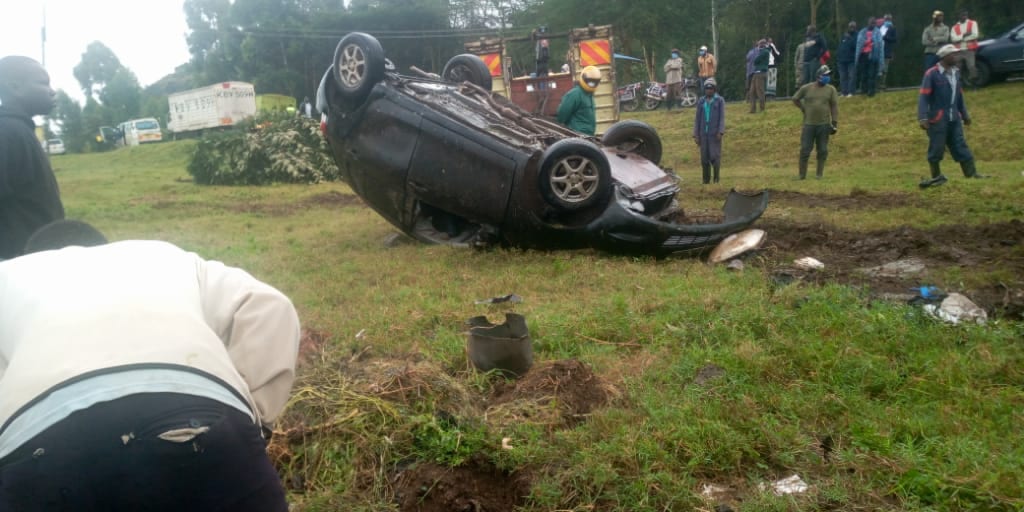 The deceased was driving to Nakuru when the accident happened. The body was taken to Umash mortuary in Nakuru.

If he heeded curfew hours, he would be alive. RIP.

If he didn’t die he should have been prosecuted, if there is curfew upto 6am why was he out a time when a regular person would be in trouble?, am sorry for the loss however sometime obedience is better than sacrifice and corruption

Am very sorry for the accident. But why was he on the road be4 the curfew time is over?.

It appears alcohol or fatigue was involved there were no rogue matatus,trucks even other vehicles or wildlife to cause a collision.When it is your day it just is.