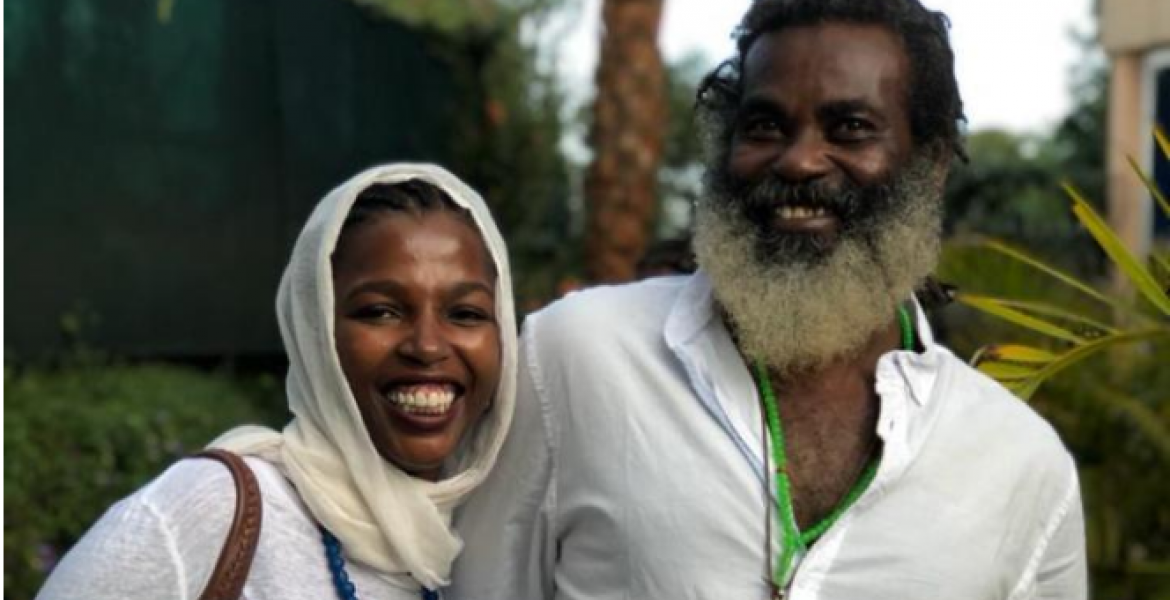 Omar Lali, the boyfriend of the late Keroche Breweries Innovations and Strategy Director Tecra Muigai has asked to be allowed to attend her burial in order to pay his last respects.

Omar’s family, through their spokesperson Mohamed Lali, said Tecra treated them with respect when she lived with their son in Lamu and had become part of the family.

As a result, the family said they would like to accord her the final rights but only when invited to the ceremony by her family, according to The Standard.

Tecra, who was the daughter of Keroche Breweries billionaire owners Joseph Karanja and his wife Tabitha, died while undergoing treatment at the Nairobi Hospital on May 2nd.

Her passing came a few days after she was airlifted to Nairobi for treatment after reportedly falling down the stairs at a holiday home in Lamu, where she was living with Lali.

Lali, who is being treated as a suspect in her death, was arrested by homicide detectives after he allegedly gave conflicting accounts on the circumstances leading to his girlfriend’s death.

A Lamu court allowed police to detain the 51-year-old father of five for 21 days pending completion of investigations into the incident. The case will be mentioned on May 26th.

Lali has maintained innocence, saying he loved Tecra and did not have any reason to murder her. In an interview with The Standard, he said Tecra died as a result of an accident.

A preliminary autopsy report by Chief Government Pathologist Dr. Johansen Oduor shows Tecra succumbed to injuries she suffered on the left side of her head.

The postmortem was carried out at Nairobi’s Lee Funeral Home on Tuesday, May 12th, with Oduor indicating that the injuries are consistent with a fall down the stairs.

The Standard on Friday reported that Tecra’s family insists she was pushed down the stairs and wants Lali charged with her murder.

The family has planned a private burial in Naivasha to be attended by only a few relatives.

This chap is an irritant. Just hold a ceremony in her honour wherever you are. These are CORVID days. No gatherings.

RIP. And what is with the name 'Muigai', if the Family name is Karanja?