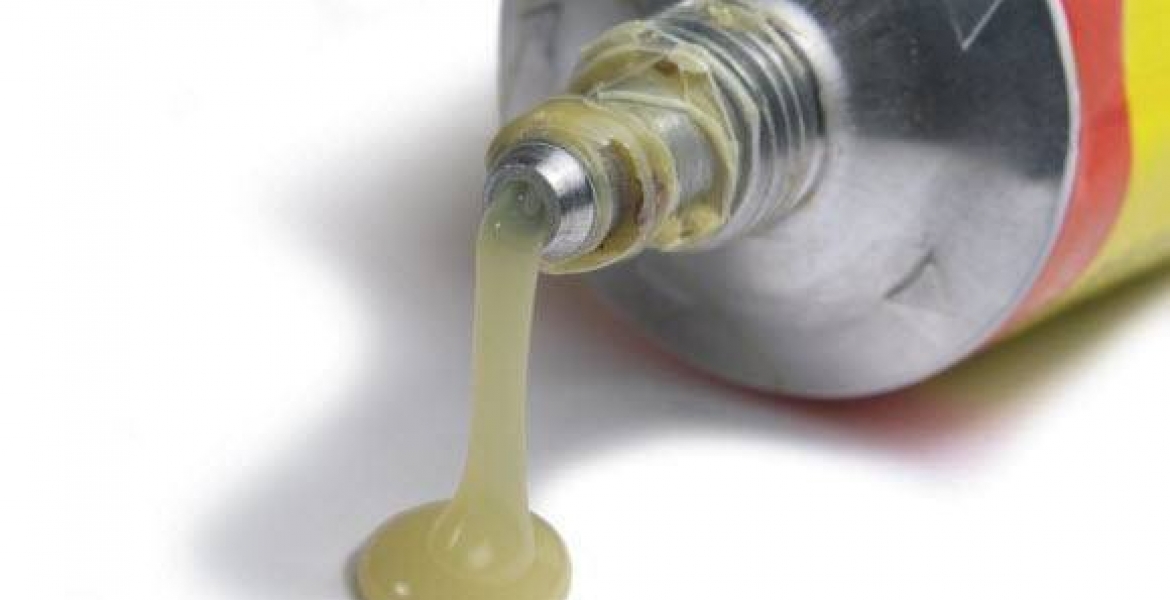 Police in Tharaka-Nithi are looking for a man accused of violently assaulting his wife for allegedly cheating on him.

The man is said to have tucked pepper, onion, and salt in his wife’s genitals before applying superglue mixed with sand to ‘seal it off’, Daily Nation reported.

The two left their home but when they reached Kathita River, the husband turned against his wife, ordered her to undress before beating her up as he demanded she names all the men she had slept with while he was away, the victim told police.

He sexually assaulted her and later sealed her private parts, ears, and mouth with the mixture of superglue and sand before fleeing the scene, leaving her behind.

The helpless woman managed to crawl to Marimanti Police Station where she reported the incident. She was taken to Marimanti Sub-County Hospital where she is admitted.

Rutto said the suspect is a known criminal in the region and was on police radar for other crimes.

“We are looking for the suspect so that he can be charged with sexual assault,” he said.

Stupid guy. Every chemical has its solvent. Even superglue.