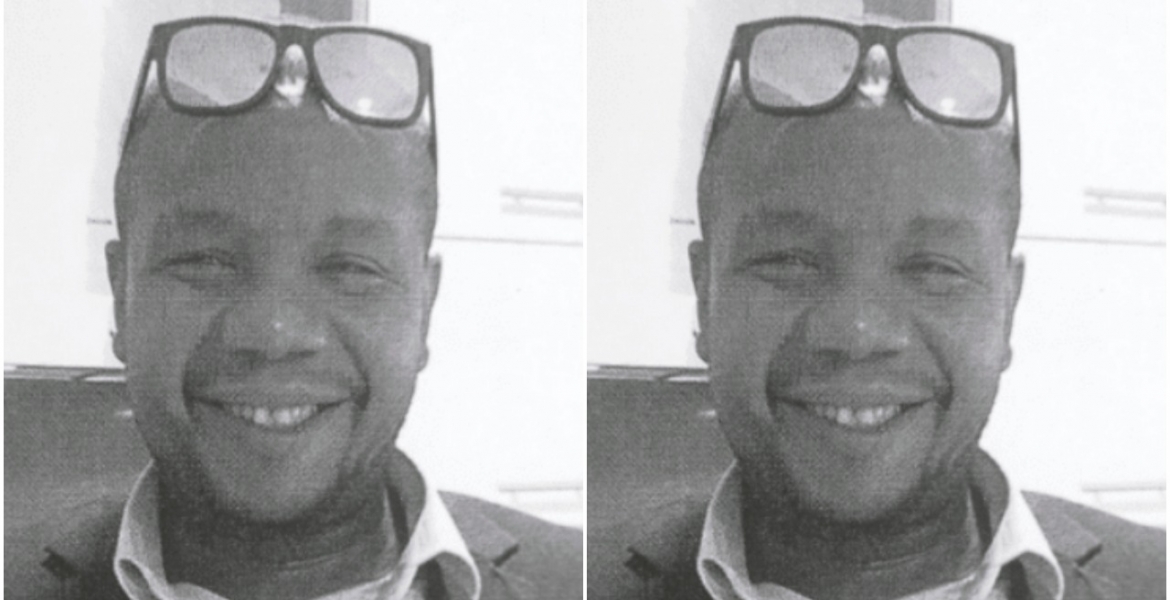 Police have arrested a Kenyan man accused of defrauding a foreigner out of millions of shillings through a fake gold scam.

The suspect; Dillon Kibet was apprehended by detectives from the Directorate of Criminal Investigations (DCI) on Monday, May 18th, nearly four months after a warrant of arrest was issued against him.

The DCI, through a statement on Twitter, said sleuths pounced on the fraud suspect following information forwarded by members of the public.

Kibet is alleged to have conned a foreign national out of USD3,000,000 (Sh300 million) through a fake gold syndicate.

“We wish to thank members of the public for availing information that has led to the arrest of Mr. Dillon Kibet who was wanted in connection with a 3,000,000 USD Fake Gold Scam,” said the DCI.

Kibet allegedly conspired with one Rose Omamo and one other suspect to defraud the foreigner. The three were placed on police radar in February this year after a warrant of arrest was issued by a Milimani court.

“We continue to appeal for information that will lead to the arrest of his accomplice Rose Omamo Adhiambo,” added the DCI.

Kibet is set to be arraigned in court to face fraud charges as hunt for his accomplices continues.

A thief by the name of Kibet???? Boy, they all learn from the best thief; the high priest of theft and corruption!!

Put the ugly looking son of a bitch in jail and throw away the keys!! That is the only way Kenya will will kill scams and corruption!

You will probably find out that DP Ruto is behind the whole scam! That is why Sudi keep saying Ruto is at peace engineering other scams in the Sugoi basement!

Kibet is just distributing some of the gold DP Ruto stole in Congo.

He stole a lot of gold using a helicopter to penetrate the jungles of Congo. Also check for more stolen gold in Ruto’s farm house in Zambia!

Kibet just thought scamming the foreigners won’t land him in trouble! He got the high and mighty behind him.

But the faithful keep thinking oh the DP is a man of “god” because he gave a lot money that 1000 country church faithfuls can’t count - just a scam!!!

Kibet happens to reside with his roommate Andrew Kimani and slay queen Njeri wa Kariokor! That's where he probably learned the trade of stealing and frauding tactics.

His significant other’s name is Betty Mutai. His closest friends are all from Mugotio, Sugoi and Eldoret. He also has some close associates from Kambi Kuku! Kibet mostly acts more like a rural errands messenger for Ruto.

Tell the truth instead of telling useless lies! The truth will set you free!

kibet did not know the way to Nigeria?Its up to him now.

He is bringing Nigeria right there where he lives! You can go there to train him to be a better thief.