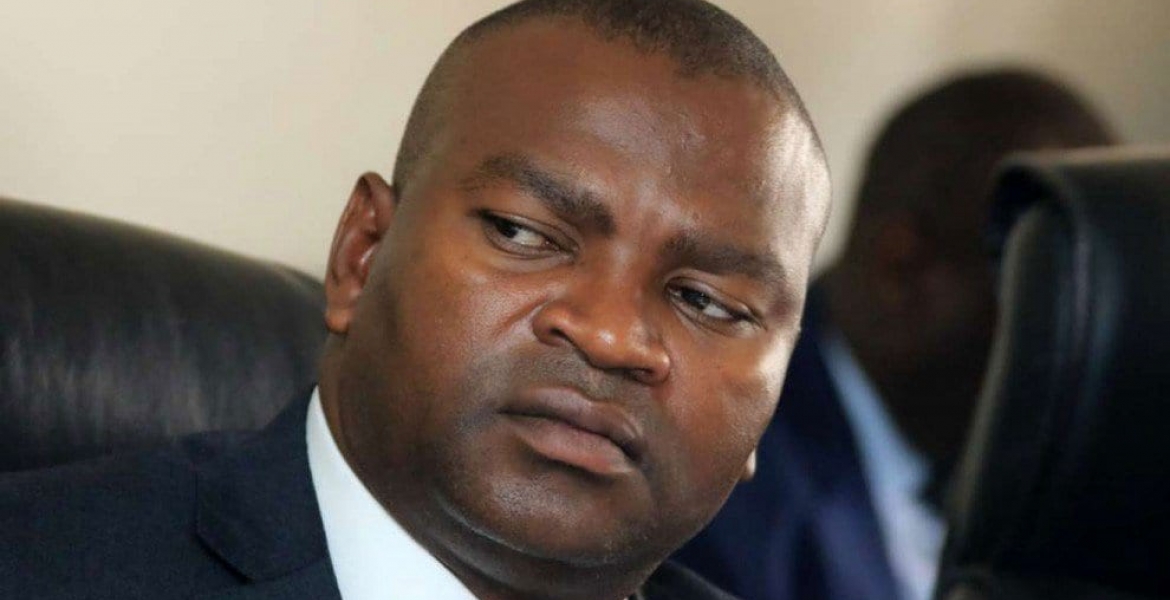 Former Sports Cabinet Secretary Rashid Echesa has filed an application in court seeking to have his detained vehicle released.

In documents filed in court through his lawyer Bryan Khaemba, Echesa says he has been using public transport since his Range Rover with registration number KCR 786H was seized by detectives from the Directorate of Criminal Investigations (DCI) in March.

The use of matatus, he adds, puts him at risk of contracting the Covid-19 disease that has so far infected 1,029 people in Kenya and killed 50.

In addition, Echesa wants his two firearms—a Beretta 92 and a Ceska pistol—released into his custody until the prosecution responds to his earlier application, which was filed under a certificate of urgency.

“Let the vehicle and his firearms be released until the State is ready to respond to the application. It is almost three months since the application was filed in court.”

“It is against logic why the case was filed under a certificate of urgency,” lawyer Khaemba says in court filings.

Sleuths from DCI’s economic crimes unit on March 2nd seized five luxury vehicles during a raid of Echesa’s home in Nairobi’s Karen estate over claims that they were illegally acquired.

Echesa was fired from Cabinet by President Kenyatta in March 2019.

So this tangatanga nincompoop thinks that his two firearms will protect him from covid.
The former houseboy will end up in his former job probably at the 2022 cult leader's home.

He is. Faking; and Lying in Daylight.

Echesa: So, those who ride in matatus are Corona carriers?

So all those kenyan who catches matatu daily are embarrassed?..he must be a jocker!

Echesa - forget your Range Rover! You got it through corruption and you do not need it back! DP Ruto has enough stolen cars and he can give one.

Millions of Kenyans take matatus on daily basis and are till alive! Get used to it and stop whinnying.

Is this the car he stole from a widow? Anaringa na vitu za wizi....AIBU...

Exactly it is the same car! He has no shame to even demand back a car he stole from a helpless soul! Huyu ni Mwizi!!

So the ones with no Mercedes are not fearing to catch Corona, nonsense.

I hope some day guys like Echesa will have some brains to understand when they are insulting people! Bure kabisa!