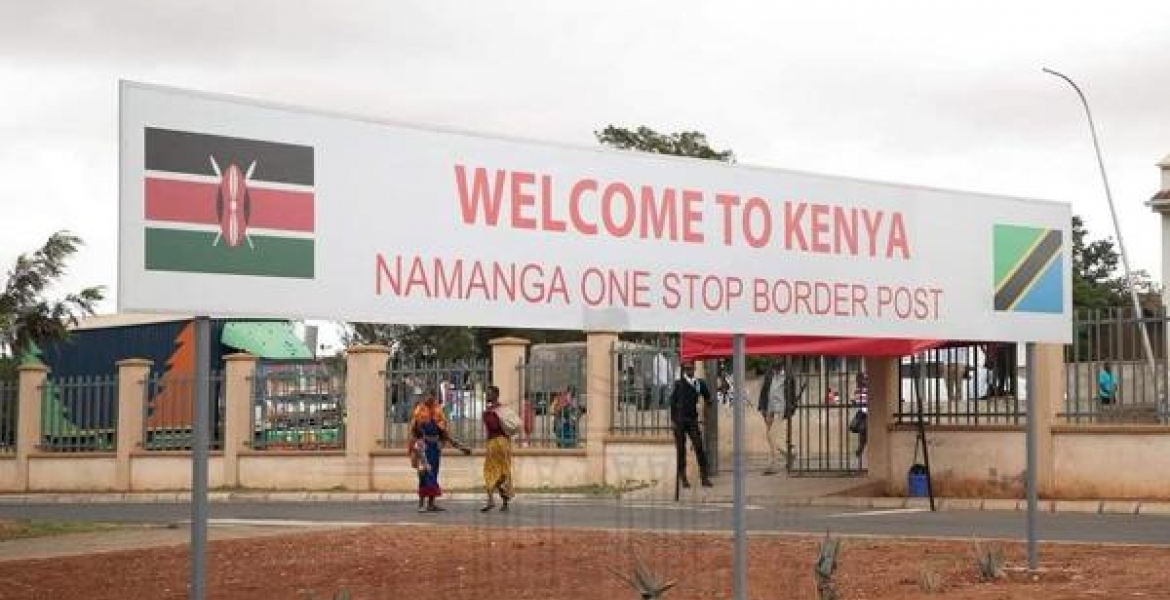 In what could spark a diplomatic row, the Tanzanian government has accused Kenya of falsifying Covid-19 results in a bid to sabotage the country’s economy and tourism industry.

Arusha Regional Commissioner Mrisho Gambo in a statement on Wednesday, May 20th, claimed 19 Tanzanian nationals who were sent away by Kenyan authorities at the Namanga border point after testing positive for Covid-19 were found to be negative after retests at Tanzania laboratories in Dar es Salaam.

“Arusha region is convinced that this is a deliberate sabotage strategy designed by Kenya against the tourism industry in Arusha and Tanzania at large,” Gambo stated.

On Tuesday, Kenya’s Health Ministry said 182 Tanzanians have so far been barred from entering the country after they tested positive for the virus at various border points.

“What would have happened had we not taken the measure of testing at the border is that these 182 people would now be in our midst moving around in our country and you can imagine the rate of infection this would have caused,” said Health CS Mutahi Kagwe.

Last week, President Uhuru announced a 30-day ban on movement of all persons and passengers in and out of Kenya through all border points with Tanzania and Somalia except for vehicles ferrying cargo.

Kenyatta said the decision was informed by the growing number of imported cases of Covid-19 from the two neighboring nations.

Tanzania reacted angrily to this ban and vowed to bar all Kenyan cargo transporters from making their way into the country.

What tourism industry during a pandemic?

Drunks tourism. Remember in the News about some Kenyans crossing the boarder to go Drink in TZ?

The same TZ have tested paipai, goat limau and they tested +ve