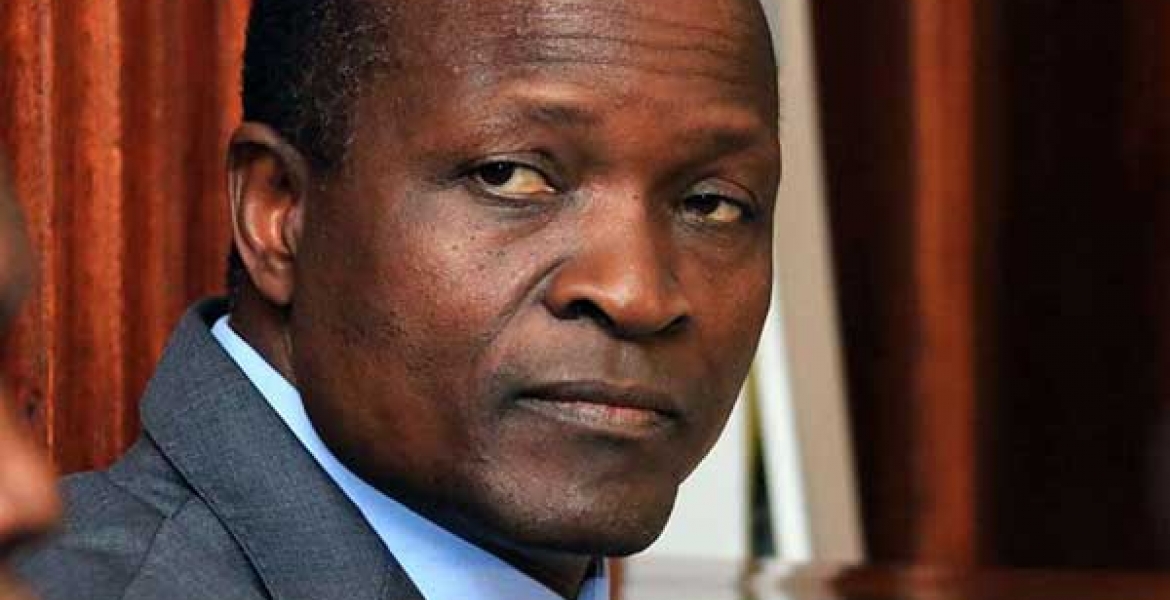 The property was allegedly acquired through proceeds of corruption by one Jared Kwaga, who is suspected to be a proxy of Governor Obado.

The six-month preservation order ensures the property cannot be sold, transferred, or disposed of before EACC concludes its investigations. The order was granted by Anti-Corruption Court Justice Mumbi Ngugi on Thursday, May 21st.

“An order is hereby granted in terms of section 56 of the anti-corruption and economics crime preserving the property referred to as Loresho Ridge House No C1 LR No 21080/38 restraining the respondents, their agents, servants or any other person from selling, disposing of, wasting or in any other way dealing with the property aforesaid for a period of six months,” Justice Ngugi ruled.

Preliminary investigations by EACC revealed the tenant of the Loresho Ridge House No C1 LR No 21080/38 has been remitting rent to Governor Obado’s daughter Evelyne Zachary. The commission suspects Governor Obado is a direct beneficiary of the property.

Wondering why he is still in office while others who were accused of corruption such as the former Kiambu governor are out. Oh.. wait, I forgot who he is loyal to... you know who. That is the magic trick.

This killer is still a govenor and we are talking of a Loresho house and not the mansion he recently built in his poverty striken village with tax payers money??

What a country!!!!!!!!!!!!! You kill a young lady and her unborn baby(your lover) and steal billions of taxpayers money what the hell are you doing playing governor???????? Any public official linked to economic crimes should not be in public office. Kenyans have to be the dumbest people in the world. Why is he still drawing a check from taxpayers????? He continue to steal more money??????