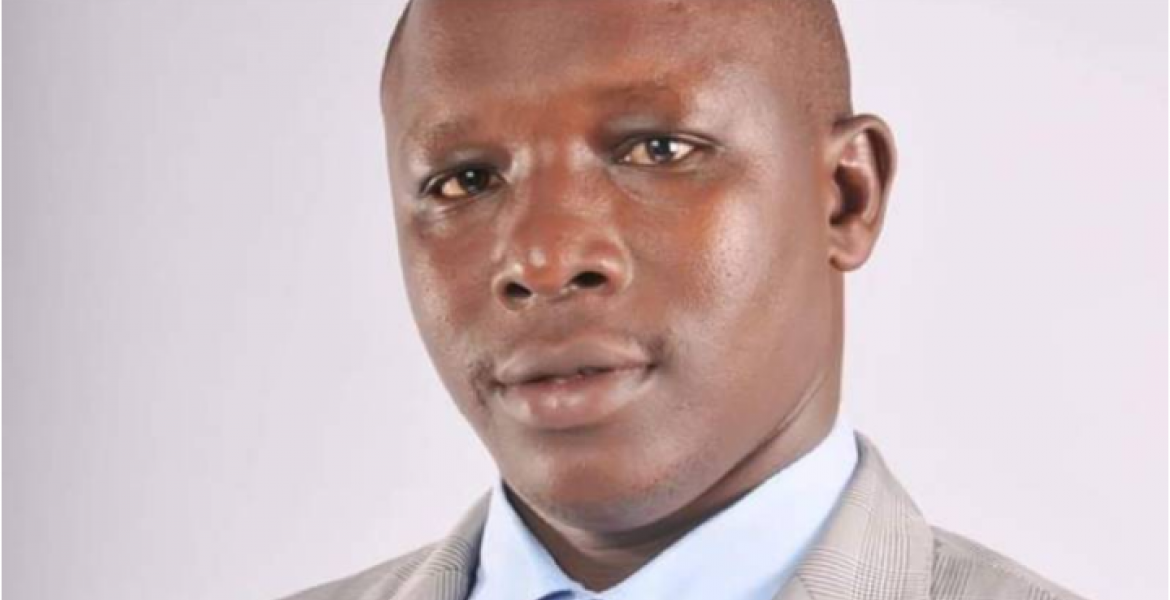 The court has ordered former Standard Group journalist Vincent Mabatuk to pay his former boss Alex Kiprotich Sh8 million after he was found guilty of defamation.

In a ruling on Thursday, May 21st, Nakuru Chief Magistrate JB Kalo directed Mabatuk to pay Kiprotich Sh6 million in general damages and a further Sh2 million to foot for the cost of the suit.

Kiprotich, The Standard Newspaper’s Rift Valley regional editor, sued Mabatuk for making defamatory posts on Facebook over a disagreement stemming from their support for two political rivals in the 2017 election.

In his suit, the plaintiff sought to have the defendant compelled to retract the posts and publish an apology of similar prominence as the defamatory messages.

He also sought damages for malicious falsehoods, arguing that the texts caused him psychological and emotional suffering.

Kiprotich told the court that Mabatuk’s posts were meant to injure his reputation as an ethical and professional journalist.

“By the publication of the said posts, the plaintiff has been greatly injured and continues injuries in the character and reputation in the eyes of the right-thinking members of the society locally and internationally and has greatly injured his occupation and professionalism,” he said in court documents.

In his ruling, magistrate Kalo noted: “On the quantum of damages payable, the court has considered the submissions by the counsel and the authorities relied on. The court has also considered comparable case law.”

“From the evidence on record, the court finds that the plaintiff’s reputation suffered a great deal and took a plunge from the lofty position, judgment is entered for the plaintiff against the defendant.”

Someone should sue some Omulembe bastards (12 of them) in Hstn,TX. Anyway: May the 12 instead fall, languish, and perish in their own Insecure, Hateful, and Lustiful shenanigans.

Nb: To you @Maxiley! aka "Adult Consent" moderator.