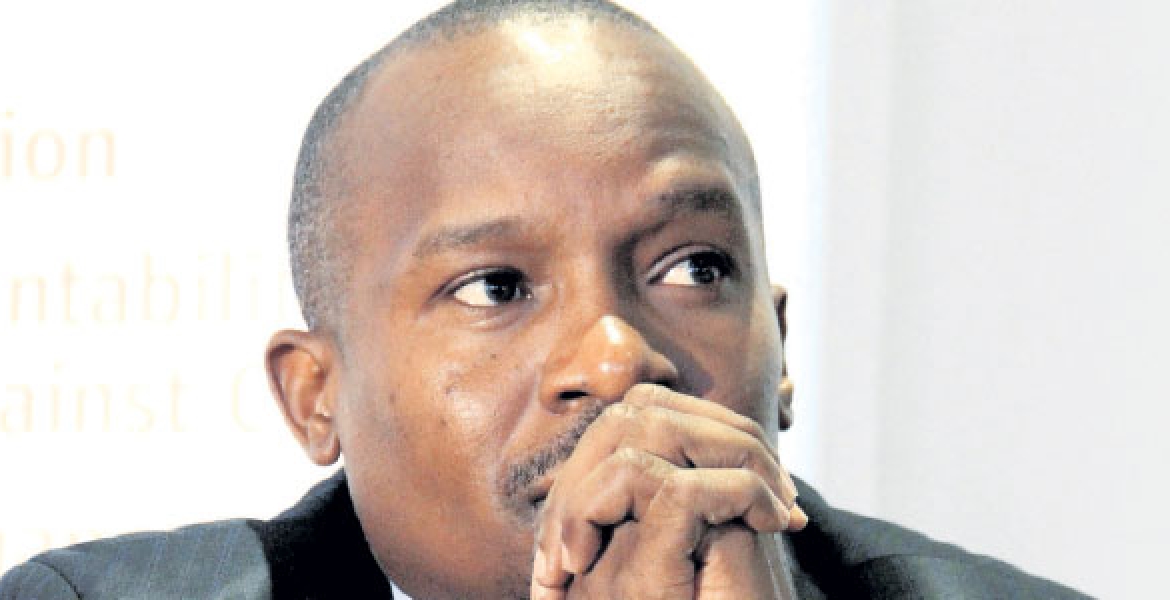 Kindiki was ousted during a special sitting on Friday, May 22nd, where 54 Senators voted in favor of his impeachment motion, seven voted against, and none abstained.

The motion for the removal of Kindiki was tabled by Senate Majority Whip Irungu Kang’ata (Murang’a Senator) on Tuesday, May 19th.

In his submission on the floor of the house, Senator Kithure termed his removal as “an elitist triviality powered by petty, divisive and vindictive politics as the country hurts from the lethal combination of a nearly collapsed economy, a ravaging pandemic, and floods.”

The two were kicked out during a meeting chaired by President Uhuru at State House and were replaced by West Pokot Senator Samuel Poghisio and Kang’ata respectively.

I thought Ruto camp have the numbers like they were saying. Jubilee have 37 senators meaning about 30 were for the motion.

Who cares, wacha wamalizane kabisa. They are inconsequential to the common Wanjiku. Him staying or going will not add food to Wanjiku's plate. Useless people occupying space. Sasa kwenda tangatanga.

Good riddance! Go work for DP Ruto on full time basis. Even the Ncheke tribesmen do not want you now! They feel you have let them down due to your arrogance and incompetence! Bye, bye, and good bye!

Kindiki - you never spoke out while you were a deputy speaker about bad economy, floods, and covid19.

Do you want to tell us that these problems just emerged the day you got impeached? Is that the time Kenya politics started being vindictive and petty?

Stop behaving like a kindergarten boy! Now I fully understand why your fellow senators impeached your fat ass! Shame on you loser!

The last time I checked this mutharaka was preparing mud with his villagemates to build classrooms since gov't didn't have money to put up classrooms. Kwaheri bro
finally : pride superglued your mouth.😃😃

Am amazed how people like S.Kihika,A.Wahome,Ichung'wa, Ndidi & Kuria keep on licking Ruto's ass! Haven't they gotten it yet? Their ship is sinking fast but their pride won't let them see where they're heading to!