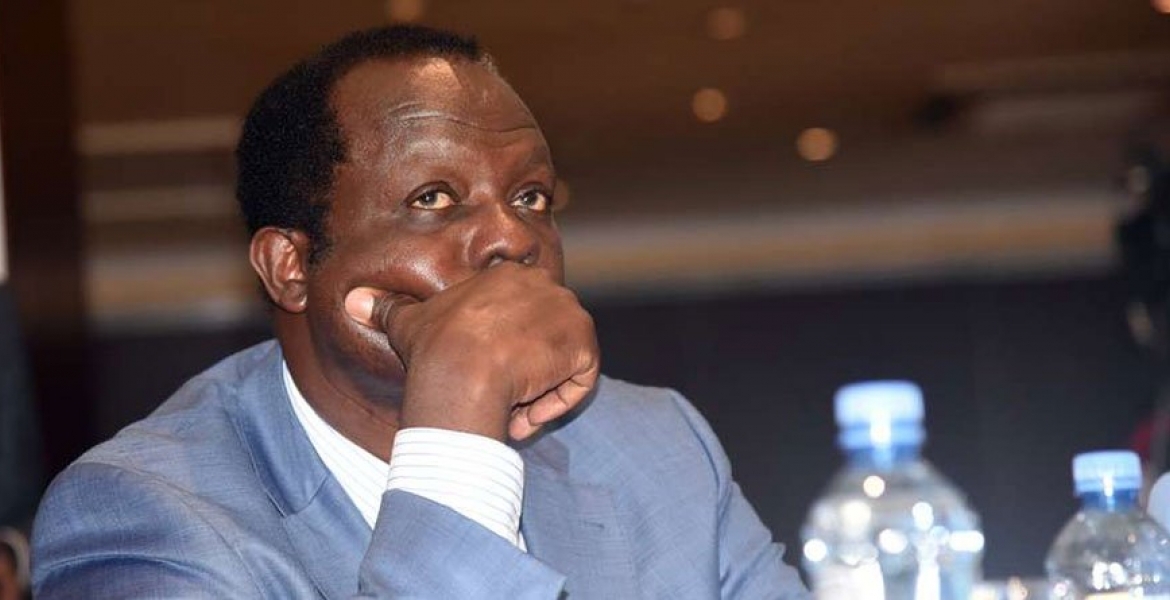 In an application filed in court, Tuju has asked Justice Nzioka to disqualify herself from the case, arguing that she has been favoring the lender over his company Dari Limited.

On March 3rd, 2020, Justice Nzioka placed Dari Limited under receivership but police officers guarding the company have blocked attempts by managers to take over the premises.

EADB appointed receiver managers but Tuju, who also serves as a Cabinet Secretary without a portfolio, opposed the move alleging that there is a plan to frustrate him over a loan repayment.

Tuju obtained a loan from the bank in 2015 seeking to construct Sh100 million cottages on 20-acre Entim Sidai land and also purchase 94-year-old bungalow which now operates as a high-end restaurant, according to Business Daily.

However, the construction of the houses fell behind schedule forcing EADB to seek recovery of Tuju’s assets.

But through his Paul Nyamodi, Tuju claims the bank declined to provide additional funds for building the luxury houses in breach of their loan agreement.

He is loyal to you know who_ _ _, wait and see and he will be able to keep his property. Kweli Kenya inawenyewe

These Kamba Judges don't know the meaning of reasoning. They issue Judgements as if Kenya is an Island. We live among others, and we all have to respect each other.

I have seen issues of this nature here on mwakilishi. If you borrow money from an institution you must service the loan and when you fail to do so the institution has a right to take the pledged property to recoup their money and if the proceeds of the sale do not cover what on owes, one is still obligated to pay the balance, this all falls under responsibility.

Tuju has power on his side and he knows it. His property will remain intact because laws are made for the weak and poor.

I disagree, @Mugikuyu. If you have been following the Case, Judgement was made against Tuju by a London Judge, and the Judge was able to make this decision because of a mutual agreement between Tuju and his Lenders. They have a binding Contract. Tuju should ask Jeff Koinange about how he managed to wiggle out of his loan arrears, to Survive his property being auctioned.