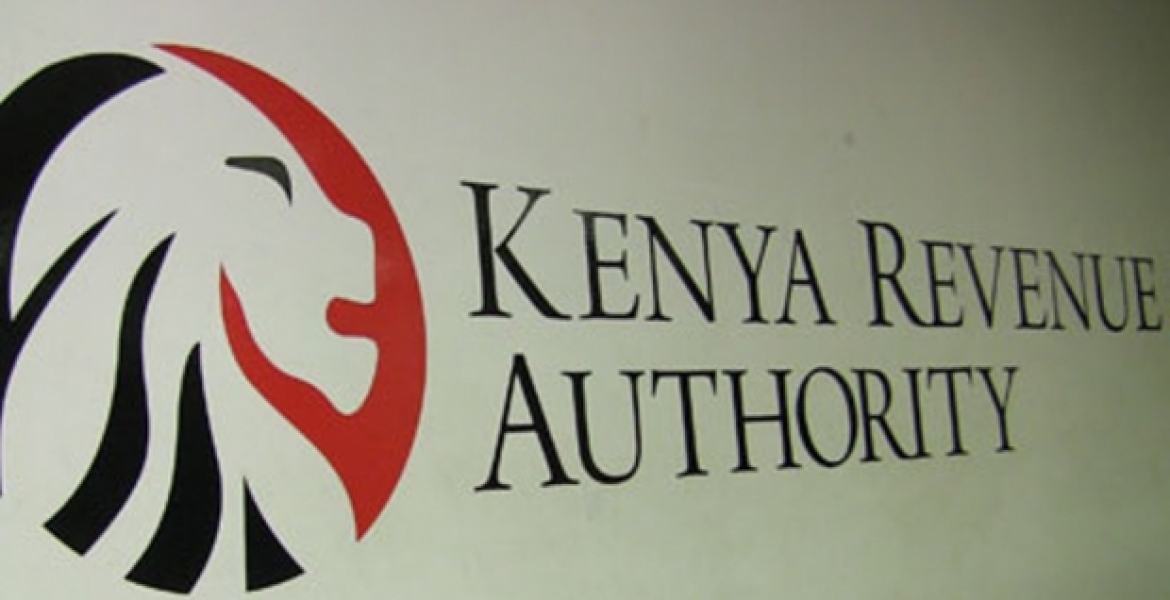 A former Kenya Revenue Authority (KRA) senior manager has been slapped with a Sh2 million fine by a Nairobi court for soliciting a bribe amounting to Sh15 million.

Ngumi was found guilty of soliciting and receiving the bribe from a businessman in order to help him have his tax arrears owed to KRA slashed from Sh439.9 million to Sh18.6 million. He was accused of committing the offense on March 11th, 2014.

Ngumi will serve an 18-month jail sentence if he fails to pay the Sh2 million fine.

The Ethics and Anti-Corruption Commission (EACC) clarified that its detectives recovered all the Sh15 million bribe Ngumi had received.

“The cash received by Ngumi was EACC treated money which was recovered from him at the time of arrest. He did not take any money,” EACC explained in a statement.

Nonsense. He still gets away with 13M. Why not fine him 15M

Yep!!! Unless he Spent the 13M bribing the Synthetic pot-bellied legalists.

It's called reading and comprehension. Please reread the story. All the money was recovered at time of his arrest.

Whether the money was recovered or not such judgements will not stop corruption. If the upside is 15m and the downside is just 2m and there is a better than 50% chance for the upside kenya will have corruption on steroids.

Sounds like a very good deal. How do we tackle corruption with such laws and such judges? Uhuru were are are you?

45 to life... jail term b more like it na fine 10 times the solicited amount thats how we tackle corruption

Kweli kenya iko na wenyewe Maraga wewe uko wapi? ama ulipata benz so you do not care any more ? ati such a dedicated seventh day adventist, this christians hiding behind religion need to stop being pretenders just go worship your wangangas and perform witchcraft coz you are fake to the core. Is this the judiciary we should have faith in ?, akasha brothers could not be found guilty in kenya but cj still has faith in his team. So what happens to the businessman who was not paying taxes?

This fellow was former senior manager of KRA.What is bh e doing now?
Anywas,if the anti-corruption laws are this weak,how in hell are we going to make a dent in the fight against corruption?
This is a joke.
Pay a paltry fine of 2mil and we set you free...
May be Iam missing something. Could someone who is seeing it tell me where the deterrence factor is?