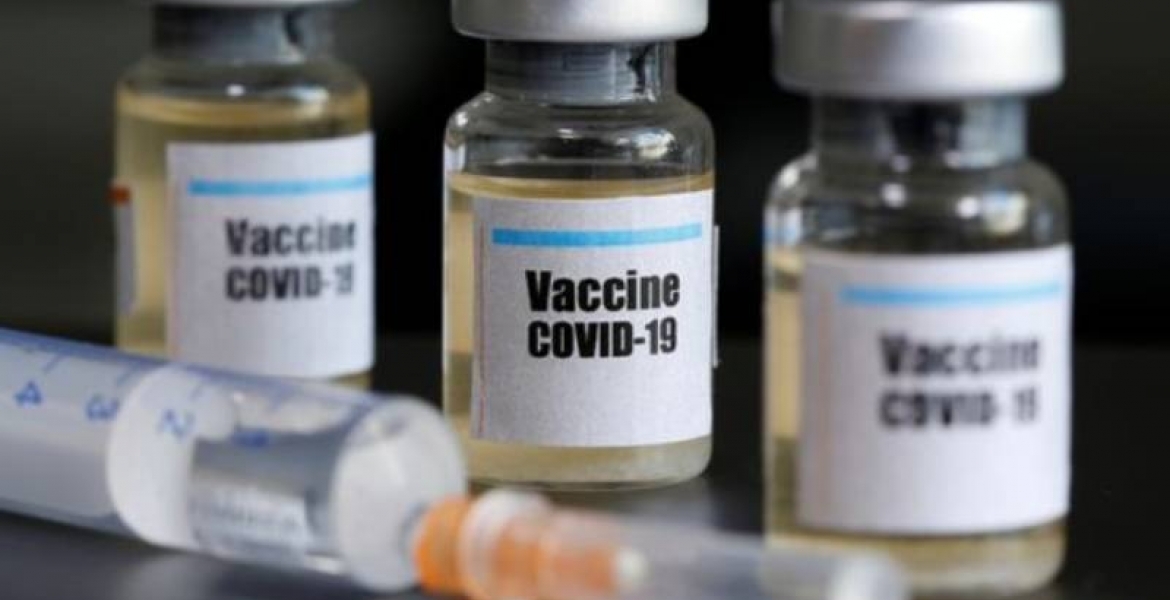 Researchers in Kenya have begun the process of recruiting 400 volunteers to take part in trials for a potential Covid-19 vaccine developed by the UK’s University of Oxford.

The participants must be healthcare workers living in Mombasa and Kilifi, where the trial will take place.

The recruitment process is being conducted by Kemri-Wellcome Trust, a program launched in 1989 when the Kenya Medical Research Institute (Kemri) formed a partnership with the Wellcome Trust and the University of Oxford.

The vaccine named ChAdOx1 nCoV-19 is already being trialed on over 1,000 volunteers in the United Kingdom.

The Kemri-Wellcome Trust has enlisted the Kenya Medical Research Institute to help it recruit the participants, according to BBC.

Last month, Kenyans reacted angrily after UK scientists revealed plans to test the vaccine in Kenya but President Kenyatta dismissed the claims during a state address, saying Kenyans will not be used as guinea pigs.

“Some people were saying in an interview that there is research going on that will have Kenyans used as guinea pigs for a vaccine. Those claims are absolutely false,” Uhuru stated.

Researchers have insisted that they will seek regulatory approval from Kenya’s Health Ministry before any trial begin. They further noted that Kenya’s participation is crucial to establish whether the vaccine suitable for use on the continent.

Kenyans wake up. Watch on YouTube " George Fyold " in Minneapolis
before you volunteer for a vaccine. No Vaccines for Africans from the west. No Vaccinations!!

They had said it earlier they will do test in Kenya. Run as fast as you can from this evil vaccine.

I initially believed that the HIV Virus was manufactured in a US lab in the 1980s, because of events surrounding its emergence. In 1974, then US Secretary of State Henry Kissinger said that rapidly expanding populations in Africa were a security threat to be US. A few years later, a deadly, sexually transmitted virus, emerged, and unexplainably spread across Africa, decimating the population. But after knowing more about what Viruses actually are, and how they come, I had to reconsider my beliefs. Only fools don't change their minds.

Come on, support science. I'm ready to take the jab. Where is the lab?

Why ask Kenyans to be their lab rats for trials? Have they first tested their fellow Britons as volunteers?

Come on people!! This is how drug trials are done all over the world! Not just Africa... if you have a science background you ll know there’s nothing out of the norm here...

James And why can't they perform the trials in the UK???...Why come to Kenya for their RAT run???..

Why ask Kenyans as trials? Have they first tested their fellow Britons as volunteers? If yes, how can anyone verify if it's the same serum that will be trial-tested on fellow Kenyans? Not at this time that Racism is alive, on the loose and flexing it's muscles on fellow black race.

Hey let's be real, if I am poor and a source of income is available I will take it in a heartbeat. Keeping praising Tuskegee like we still in the 40s. It's open trial for willing volunteers and there os compensation to go with it. People sell body parts too to make a buck. Of you can post on mwakilishi you are among the haves there are the have nots hence do not judge anyone. Some are not as lucky as you and your lucky complete pain free super human family.

Let them find 400 Africans in UK. Or what difference is it making that they need to come all the way to Kenya -no accountability, no transparency etc. ARGH!

Every drug MUST undergo a human trial. Involving btw 1000-10000.Candidates. To pass the required threshold. Even the Viagra that some of the loudest nincompoops pertake went through human trials.
so mature up.you may as well take Ovid organics or malimau na tangawizi courtesy of babu maghufuli.

Good People, separate Politics from Science. Science does not respect Politics, and it always wins. According to Science, a human being is a human being, regardless of skin color. What we should be looking at is what the tests aim to achieve, not the skin color of the subjects. Besides, the same tests are being carried out in China, Korea, Europe, and the Americas.