KDF Soldier, Police Officer Who Shot at Each Other in Mistaken Identity Case Succumb to Injuries 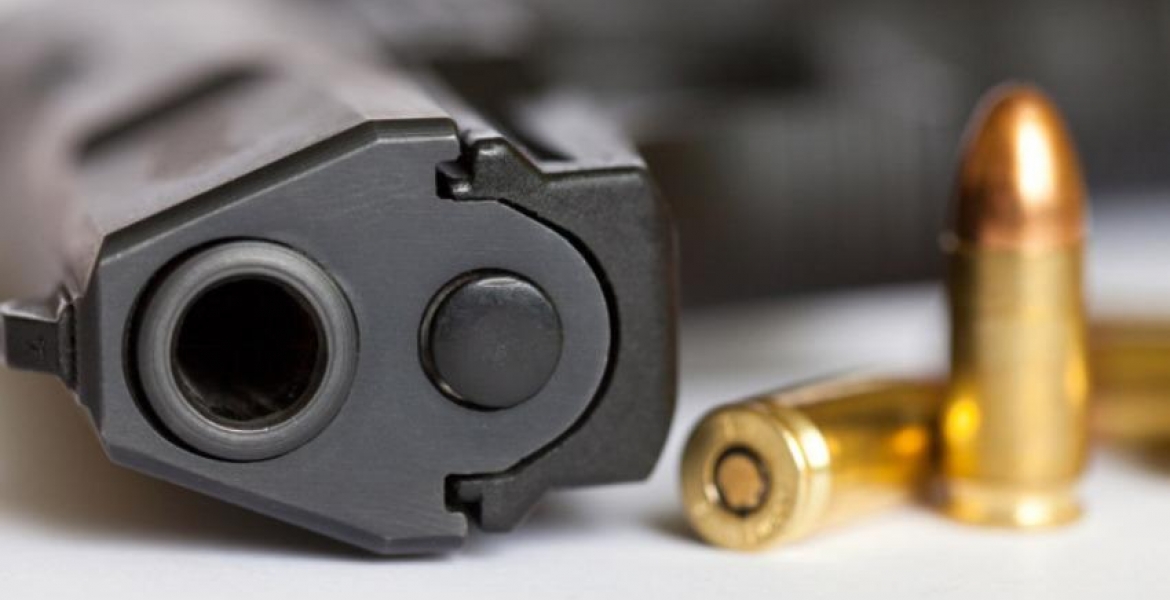 A Kenya Defense Forces (KDF) soldier and a police officer involved in a shooting incident in Garissa this week have succumbed to their injuries.

The two, alongside another KDF soldier, were admitted to hospital with gunshot wounds after they shot each other in a case of mistaken identity.

The incident happened in Bura, Garissa County on Wednesday after the three mistook each other for terrorists, according to Fafi police commander George Sangalo.

The two military officers were on patrol in the area when they spotted Constable Emmanuel Ngao and challenged him to surrender but he immediately opened fire after mistaking them for al-Shabaab militants.

As a result, he shot and seriously injured the two army officers identified as David Mbugua and Jeremy Malusi. The two also fired back at Constable Ngao, leaving him with serious gunshot wounds.

The three were rushed to Bura East Sub-County Hospital in critical condition but Constable Ngao and KDF Senior Private Mbugua died while undergoing treatment at the facility on Thursday evening, Daily Nation reported.

“Bodies of a police officer and KDF soldier who succumbed to injuries were flown to Chiromo and Force Memorial mortuaries awaiting autopsy,” read a police report.