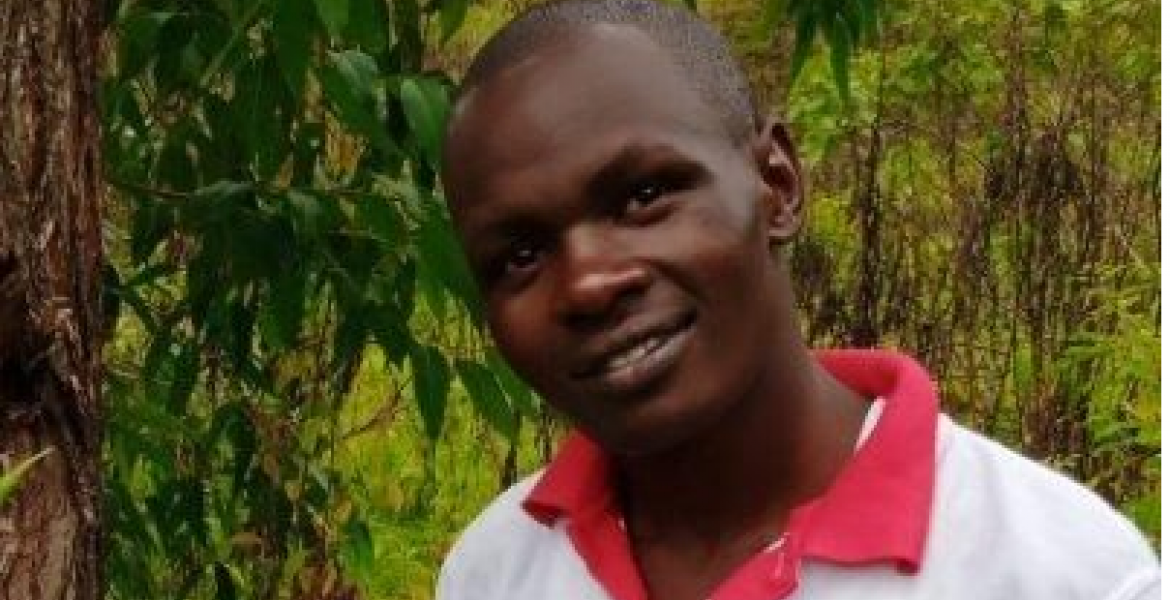 Alex G Ndiritu, the 27-year-old Kenyan man whose social media comment on the ongoing protests in the US over the killing of an unarmed civilian, George Floyd in Minneapolis went viral says he is living in fear.

Ndiritu in an interview with The Standard on Saturday said he is fearing that American authorities may be tracking him over his comment that called for burning of the White House—the official residence of the US president.

“Burn White House now…we are not turning back…” his comment that has gone viral on social media in the US read.

Ndiritu clarified that his intention was not to incite violence when he made the comment on the CNN Facebook live video about protestors torching the Minneapolis police department over the killing of Floyd.

"When I commented on the burning White House, I was not being serious because it was a protest tweet which I did not think would go far but someone took advantage and shared the screenshot," he noted.

"Yesterday, I was not accepting friend requests on Facebook. It was a bit scary. I was fearing that intelligence. Just a friend request and then they start tracing you through that. If they took interest in my comment, that tells you that there is no information that goes to those offices that do not reach the president of that country," he added.

He condemned the US government for failing to protect the lives of black people, adding that it was unfortunate that his comment was taken seriously that the killing of Floyd.

"I decided to tweet because it was too much. It is very painful to realize that it is a government official who did that act (killing Floyd). It is too hurting."

“It was out of anger, and just the way they took my tweet serious, it’s the same way I expected the American government to respond to George’s murder,” he said.

Ndiritu, who described himself as a Pan Africanist, said he received phone calls and messages from strange numbers after his comment went viral.

“When you see people reacting this way, it’s about justice, and it means they are tired of what is happening. So this could probably mark the end of racism in the world” he added.

“I cannot withdraw what I posted because it’s already viral. And even if I withdraw, it will not bring George back to life, what we need right now is to look for a solution to end racism not pressuring me to withdraw my post.”

After his tweet, some protesters headed to the White House with unknown intentions, forcing the government to beef up security around the area.

Ndiritu, who hails from Tetu, Nyeri, said he draws his inspiration from other pan Africanists including, late Mwalimu Julius Nyerere of Tanzania, Bobi Wine in Uganda and Julius Malema of South Africa.

He is the author of ‘Pathways to Success’, a book he wrote immediately after his High school education.

He should be able to Express his feelings without fear,Trump has been speaking nothing but violence as a leader,anyone stopping him?