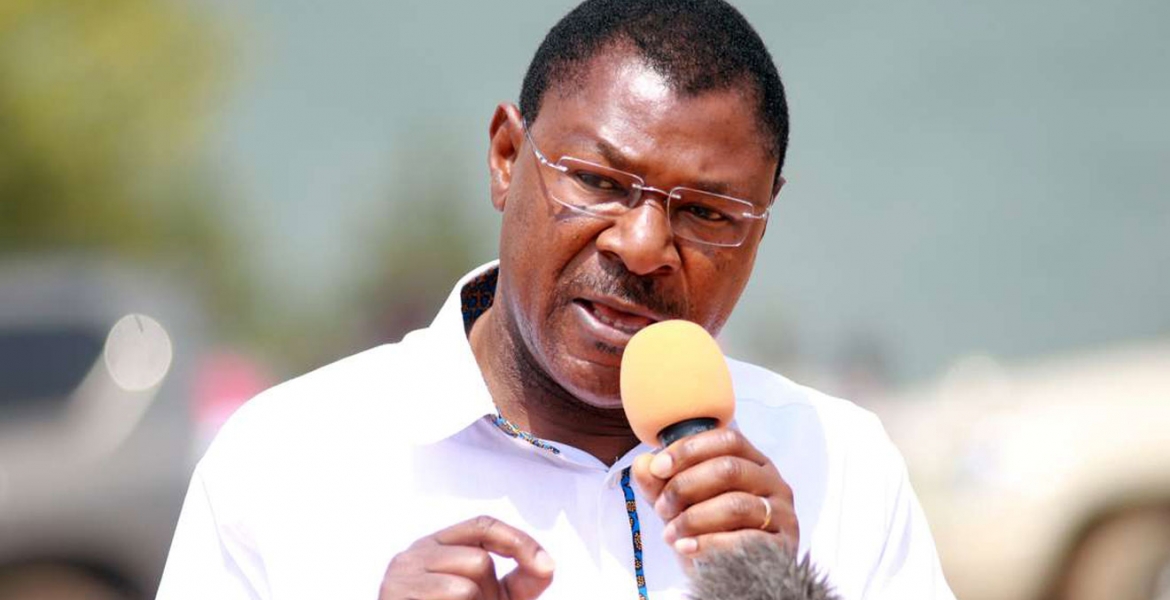 Bungoma Senator Moses Wetang’ula has been stripped of his position as Ford Kenya Party leader.

Wetang’ula, who was removed on grounds of gross misconduct, was replaced by Kanduyi MP Wafula Wamunyinyi, who will serve in an acting capacity.

“We will work for the ideals of the party and strengthen its support across the country. The Party support has been waning over the years,” said the interim party leader Wamunyinyi.

“We have the challenge of winning the trust of Kenyans, attracting leaders who left the party, restoring confidence. We want to be part of the government in 2022, that’s why some of these decisions have been taken.”

Ford Kenya secretary-general Eseli Simiyu said the party had lost its ideals under the stewardship of Wetang’ula.

“As Ford Kenya, we are behind the handshake. We have given the mandate to our new party leader that we want the party to be part of national discourse,” said Governor Wangamati.

The brother can sell more fake gold during his free time to Arabs.

Wetang’ula was NEVER a leader