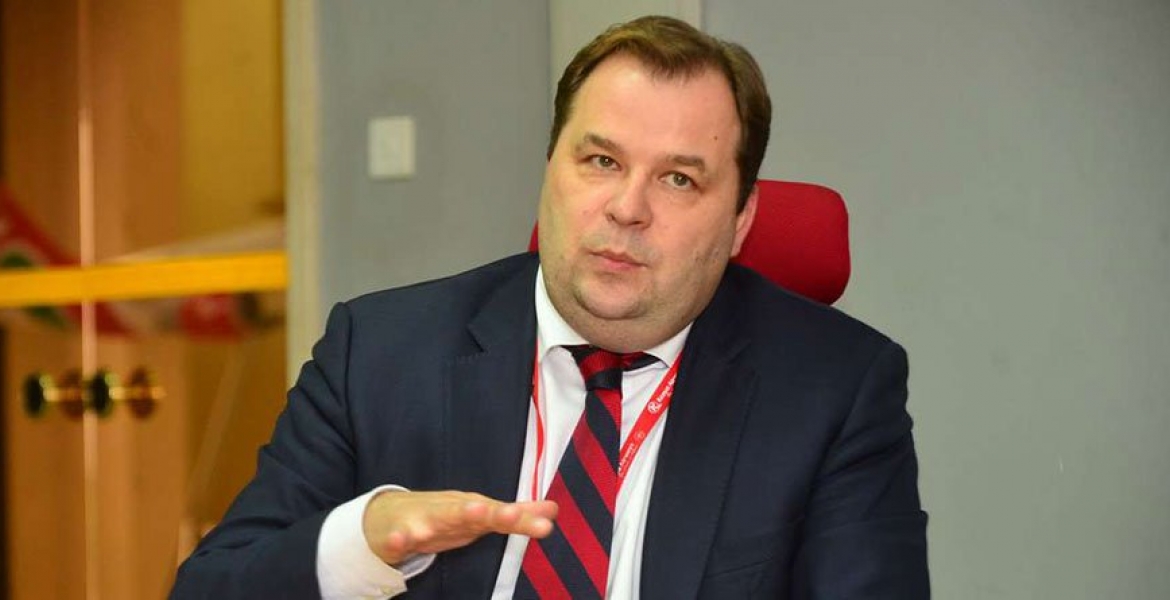 Mikosz’s special compensation for leaving KQ before the expiry of his contract is captured in the airline’s annual report released recently.

“We are grateful to Sebastian for steering the airline through the headwinds and ensuring the airline continued to pursue its strategy. We wish him well in his future endeavors,” KQ chairman Michael Joseph says in the report.

Mikosz, a Polish national, joined the cash-strapped national carrier on June 1st, 2017, and was tasked with turning around the airline’s fortunes.

His three-year contract was set to end at the beginning of this month but he left the company on December 31st, 2019. He was replaced by Allan Kilavuka, who previously served as Jambojet CEO.

Mikosz joined the International Air Transport Association (Iata) as its senior vice-president for member and external relations on June 1st.

Kenya began going to the Dogs long time ago; before and after Independence.

#wajingasisi....the idiot didn't make any money for KQ...the money that shareholders could have shared, he pocketed.... These high-rated trash foreigners just take advantage of us...they laugh at us when they sign these nonsensical contracts. We are fools.

Mikosz enriched himself but he did not do anything to turn things around. Why hire a foreigner to just make things even worse for the airline!? Why???

I wonder if Mikosz has any training into Airline business! He left things worse than he found them! All the reason why we should stick with our home brewed managers!