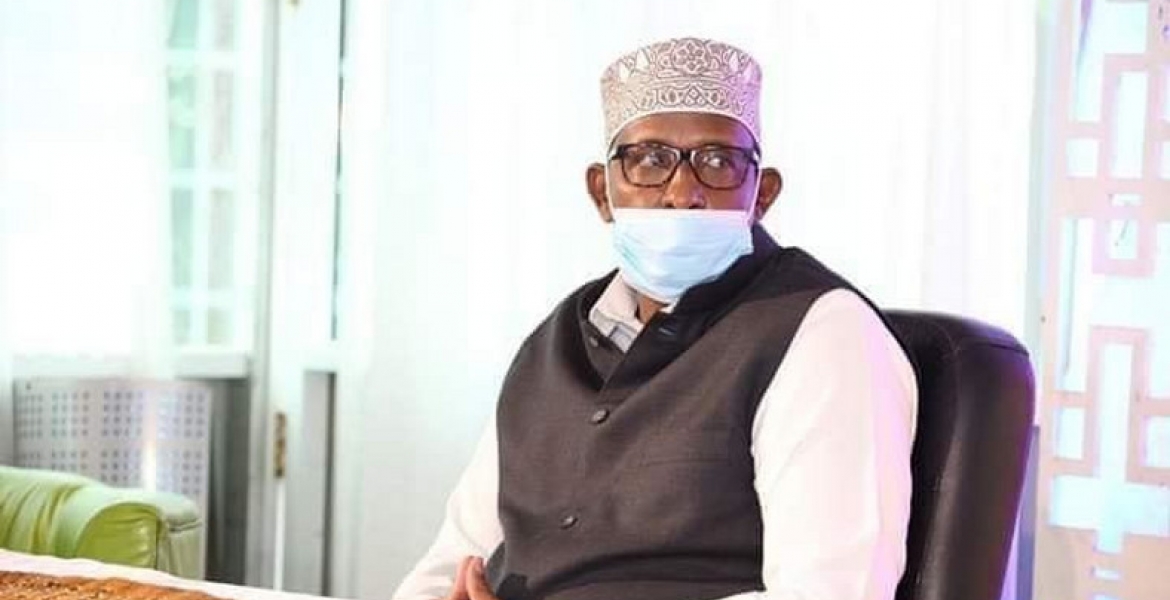 Garissa Township MP Aden Duale has been stripped of his National Assembly Majority Leader seat. Duale, who has served in the powerful position since 2013, was ousted during a Parliamentary Group (PG) meeting chaired by President Kenyatta at the Kenyatta International Convention Centre (KICC) in Nairobi on Monday.

He was replaced by Kipipiri MP Amos Kimunya, who served as secretary of the Jubilee Coalition National Assembly PG since the beginning of this month.

Eldas MP Adan Keynan has taken over from Kimunya as secretary of the Jubilee Coalition National Assembly PG.

Duale’s removal comes after 126 out of 179 Jubilee MPs signed a petition supporting his ouster. He had survived the axe during the previous Jubilee PG meeting convened by Uhuru at State House, Nairobi on June 2nd.

Deputy President William Ruto, whose allies have been targeted in an ongoing Jubilee Party purge, attended Monday’s meeting at KICC.

You did your best Duale but the ugly Ruto selfish politics got you fired. So long! You may want to reconsider your alliances going forward.

Of the the people Kimunya. Kimunya is a land grabber and a thief.

Aden Duale does not deserve to be treated like this. He has never shown any disrespect to Uhuru, or to Jubilee party. And from the history of Amos Kimunya in the Kibaki government, he is too arrogant to be a leader in Parliament. I just hope that Uhuru has not bitten more than he can chew, with these changes.

What a Uhuru is doing is very little and he can handle it just fine. He needs to do more by eliminating those who are stalling his development agenda. Duale was fired because of his close association with Ruto. Ruto was using Duale to slow down Uhuru’s projects and that cost him the majority seat!