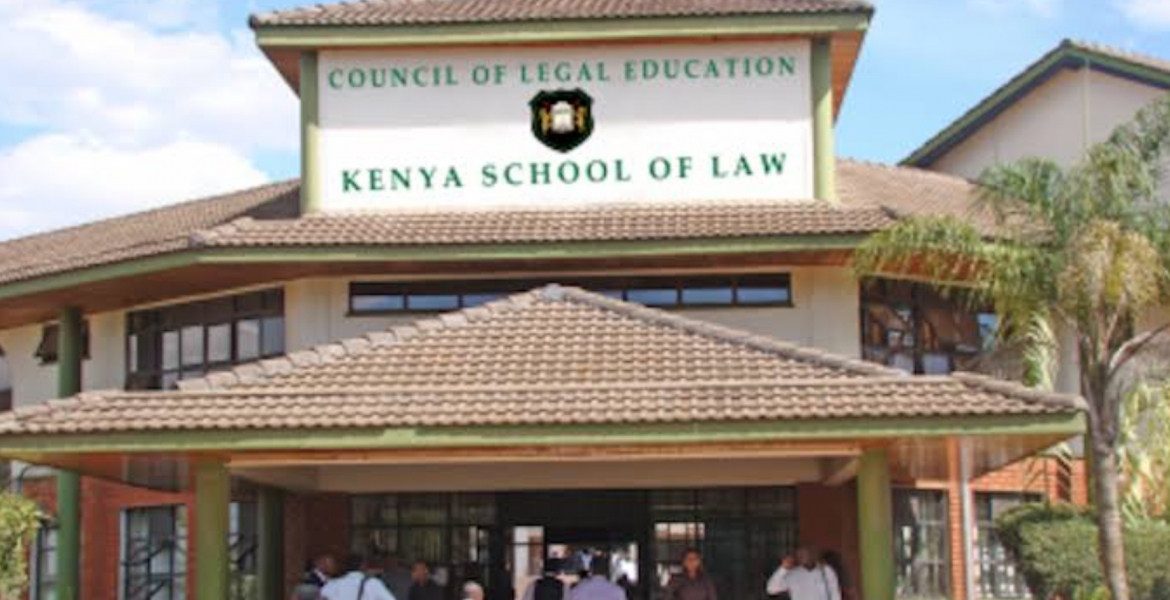 The Director of Public Prosecution (DPP) Noordin Haji has issued orders for the arrest of six senior Kenya School of Law (KSL) officials over alleged embezzlement of Sh198 million.

Led by the institution’s CEO Prof. Morris Kiwinda Mbondenyi, the six are accused of making illegal payments to companies linked to KSL workers for goods that were never supplied.

Mbondenyi will be arrested alongside Amos Kabue Mwangi (senior Director of Finance and Administration), and Frank Kackson Were (Finance Manager). Others are accountants Ephraim Thuku, Hudson Amwai Lwigado and Achiro Nobert Gondi.

“I am therefore satisfied that there is sufficient evidence to support charges under the Anti-Corruption and Economic Crimes Act,” Haji said in a statement.

DPP’s office approved charges against the 12 suspects following an investigation conducted by the Ethics and Anti-Corruption Commission (EACC).

EACC established that KSL officials working in the Finance Department authorized payments to the companies knowing well that nothing had been supplied.

Haji said: “The Kenya School of Law lost Sh198,441,030 to business entities registered in the names of senior employees of the school.”

The suspects will face various charges including abuse of office and fraudulent acquisition of public property.

Well and good but all in vain. Arrest, bail, years in litigation and no money recovered nor any jail time. Nonsencical endeavors. Most lucrative business in Kenya is to steal. Watado?