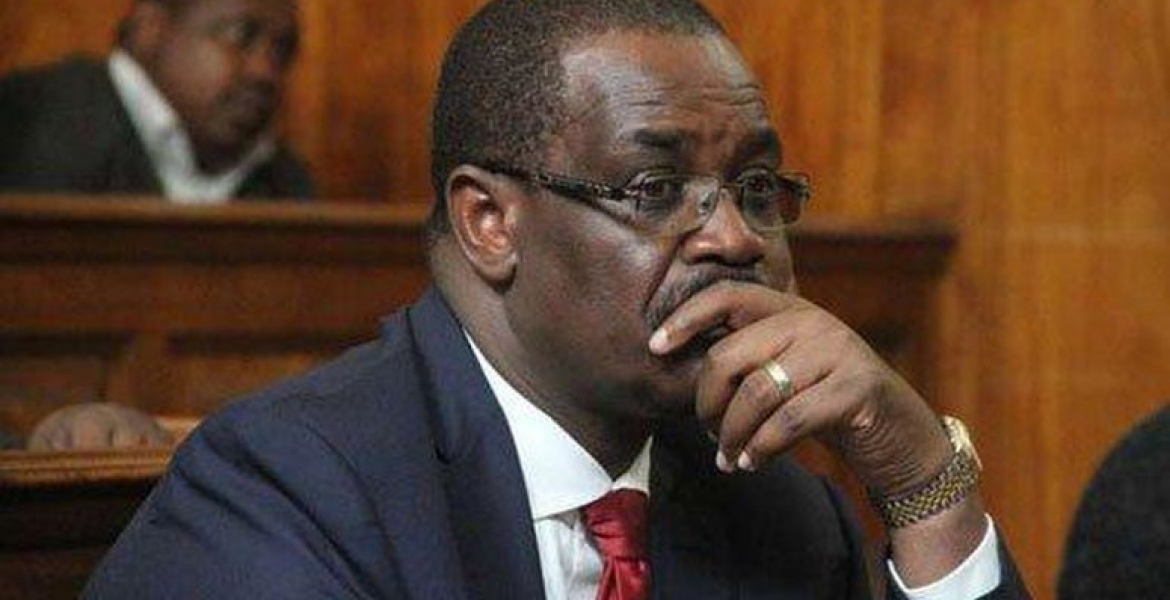 Former Nairobi Governor Evans Kidero has moved to the Appeals Court to challenge a High Court’s decision allowing his homes and offices to be searched over Sh9 billion unexplained wealth.

In his appeal, Kidero argues that Justice Mumbi Ngugi misdirected herself and showed bias by declaring that the search warrants obtained by the Ethics and Anti-Corruption Commission (EACC) were lawful and will not prejudice his criminal trial in any way.

By doing so, Kidero says, Justice Ngugi insinuated that he is already guilty of being in possession of assets acquired fraudulently.

He adds that judge Ngugi “erred in fact and law by failing to consider that no factual or legal determination had ever been made regarding possession of corruptly acquired public properties.”

EACC obtained warrants to search the properties in 2018 but Kidero and his wife Dr. Susan Mboya challenged the orders in court, arguing that they were unconstitutional as they violate their right to privacy among others.

Kidero further noted that some of the 58 properties EACC was seeking to search were registered in the names of his children and that he acquired them before he joined Mumias Sugar Company and politics.

But Justice Ngugi in a ruling early this month said the search warrants issued against Kidero did not breach the law.

“In my view, there was no violation of the second petitioner’s (Dr. Mboya) rights in the search mounted on the residential premises in which she and 1st petitioner (Dr. Kidero) reside,” Justice Ngugi ruled.

EACC insists that Kidero amassed the Sh9 billion wealth during his tenure as CEO of Mumias Sugar and Nairobi governor.

“As the petitioners concede, the EACC is empowered, in its investigations, to trace assets by a person. In doing so, it is empowered to pursue property held by relatives of the persons, or by associates of such person,” Justice Ngugi added.

Before we can search Kidero"s houses,
Let's start with UHURU, RUTO, RAILA,MOIS,KALONZOS,
ALL THE SENATORS , ALL MPS,
LET'S HOLD EVERYONE ACCOUNTABLE.
FYI..
KIDERRO...KISS UHURUS ASS AND ALL WILL DISAPPEAR...