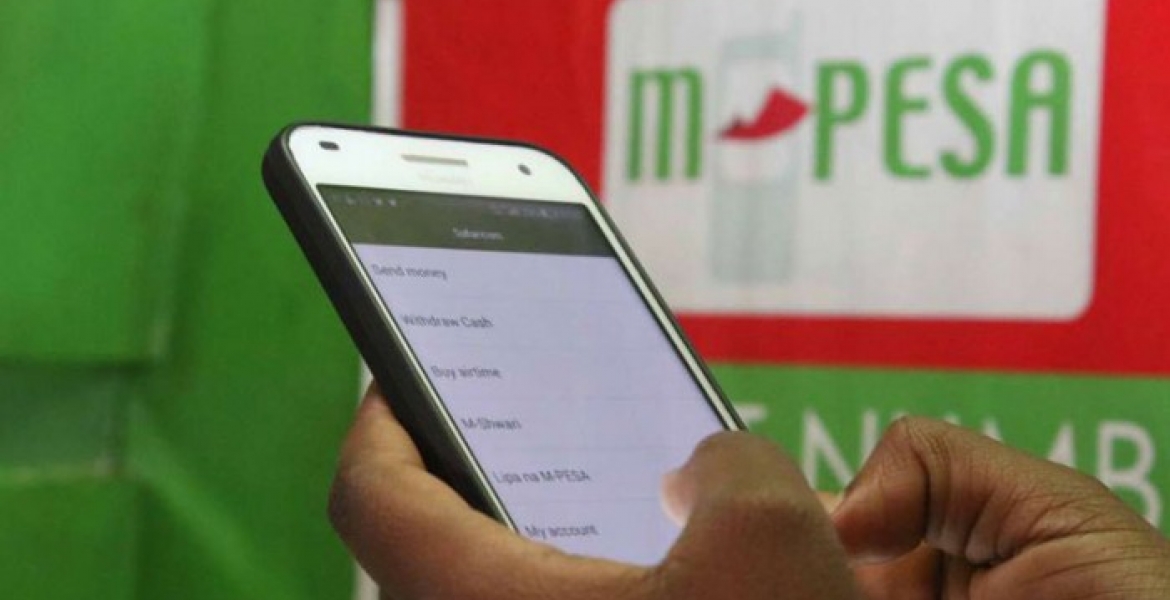 Kenyans will continue to enjoy free mobile money transactions for amounts below Sh1,000 until the end of the year.

This is after Central Bank of Kenya (CBK) on Wednesday extended the waiver announced in March to prevent the spread of Covid-19.

CBK and mobile money service providers agreed to waive fees charged on transactions not exceeding Sh1,000 in order to encourage cashless transactions, thereby reducing the risk of transmitting the disease.

“CBK notes that the measures were timely and highly effective in facilitating official and personal transfers at a time of great need,” CBK said in a statement.

CBK further retained the current tariff of mobile-money transactions above Sh70,000 and extended the waiver on fees charged by payment service providers (PSPs) and commercial banks for transfers between mobile money wallets and bank accounts.

“A significant increase in the use of mobile money channels by individuals in both value and number of transactions was noted,” CBK noted.

“Most of the increase was in low-value transactions of Sh1,000 or less—this band accounts for over 80 percent of mobile money transactions and charges were eliminated, which has helped cushion the most vulnerable households. Moreover, more than 1.6 million additional customers are now using mobile money channels.”