Waiguru Produces Photos Before Senate Committee to Prove She Traveled to the US, Italy 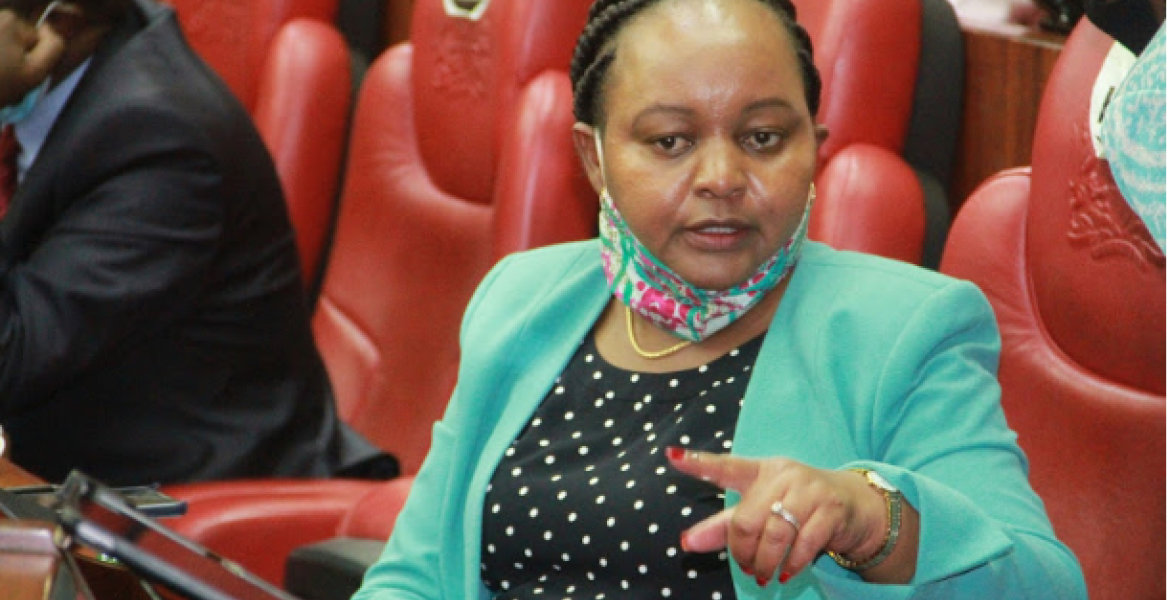 Embattled Kirinyaga Governor Anne Waiguru presented six photos to the Senate Committee hearing her impeachment case to prove that she traveled to the US and Italy.

Waiguru used the photos to deflate claims by Kirinyaga MCAs that she pocketed huge allowances for foreign trips she never made.

The MCAs, who impeached Waiguru on June 9th, claimed she received Sh10.6 million in imprest for travel to the two countries to meet with potential buyers of Kirinyaga coffee.

On Wednesday, Waiguru told the 11-member committee chaired by Kakamega Senator Cleophas Malala that she traveled to the US and Italy and tabled photos to prove it.

In the photos, Waiguru is seen in the company of Kirinyaga County Assembly Majority Leader Peter Marango and other county officials. The Kirinyaga delegation is pictured with some white men whom they allegedly met during the trips to the US and Italy.

Marango was one of the 23 MCAs who voted in support of Waiguru’s impeachment motion that cited various grounds including pocketing money for trips she never made.

Nominated MCA Kepher Kariuki, who appeared before the committee as Waiguru’s witness confirmed that the Governor made the said trips.

The hearing concluded on Wednesday and the senate team is expected to table a report in the House not later than June 25th.

If It wasn't for COVID-19, you would still be Spending tax-payers' money on Trips some of which very personal.

Why didn't you produce your passport?
But anyway what were you doing there or what maendeleo did you bring back to the constituents?

Huge coffee market in Kenya waiting but why market it in Kenya when you can fly to Italy and US and pocket per diem in millions. Resign now!

That’s the life she choose.