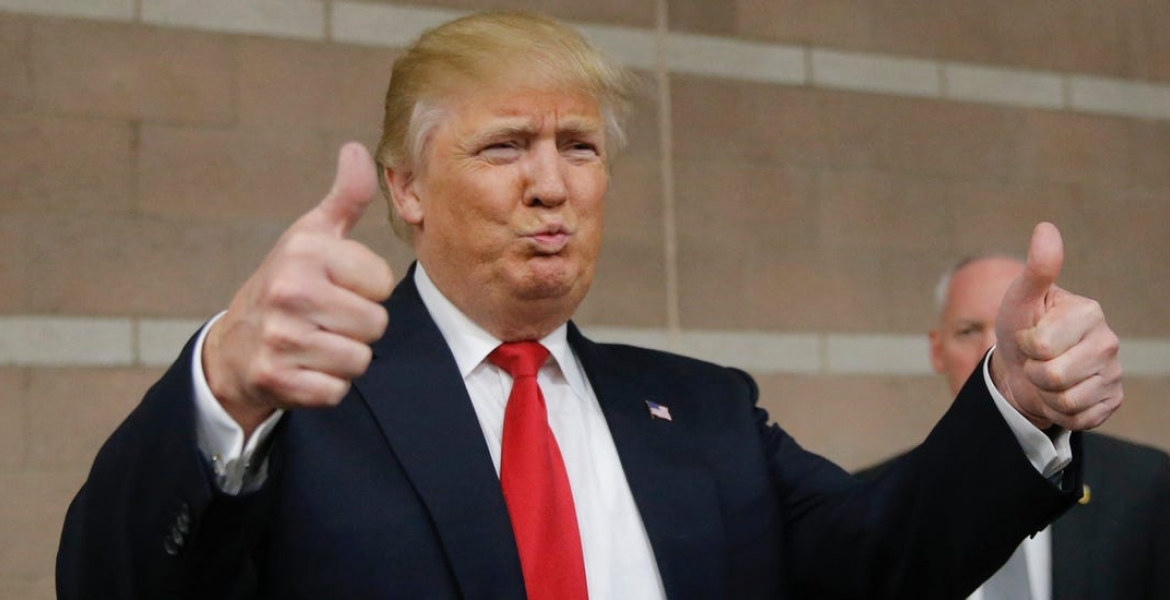 The Trump administration has received a green light from the Supreme Court in its bid to expedite the process of removing asylum seekers.

The top court on Thursday ruled that those seeking asylum on the grounds of fear of persecution abroad do not have to be given a federal court hearing before being deported from the US if they initially fail to prove that claim.

This case concerned Vijayakumar Thuraissigiam, a Sri Lanka native who was immediately placed in accelerated removal proceedings after he was arrested at the Mexican border in 2017.

Asylum officers and an immigration judge ruled that Thuraissigiam did not have a credible fear of persecution case despite being a member of Sri Lanka's Tamil ethnic minority that is constantly subjected to torture and harassment by the government.

"While aliens who have established connections in this country have due process rights in deportation proceedings, the court long ago held that Congress is entitled to set the conditions for an alien’s lawful entry into this country and that, as a result, an alien at the threshold of initial entry cannot claim any greater rights under the Due Process Clause," the Supreme Court’s majority decision reads.

American Civil Liberties Union attorney Lee Gelernt criticized the Supreme Court ruling saying it "fails to live up to the Constitution’s bedrock principle that individuals deprived of their liberty have their day in court, and this includes asylum-seekers."

“This decision means that some people facing flawed deportation orders can be forcibly removed with no judicial oversight, putting their lives in grave danger,” he added.