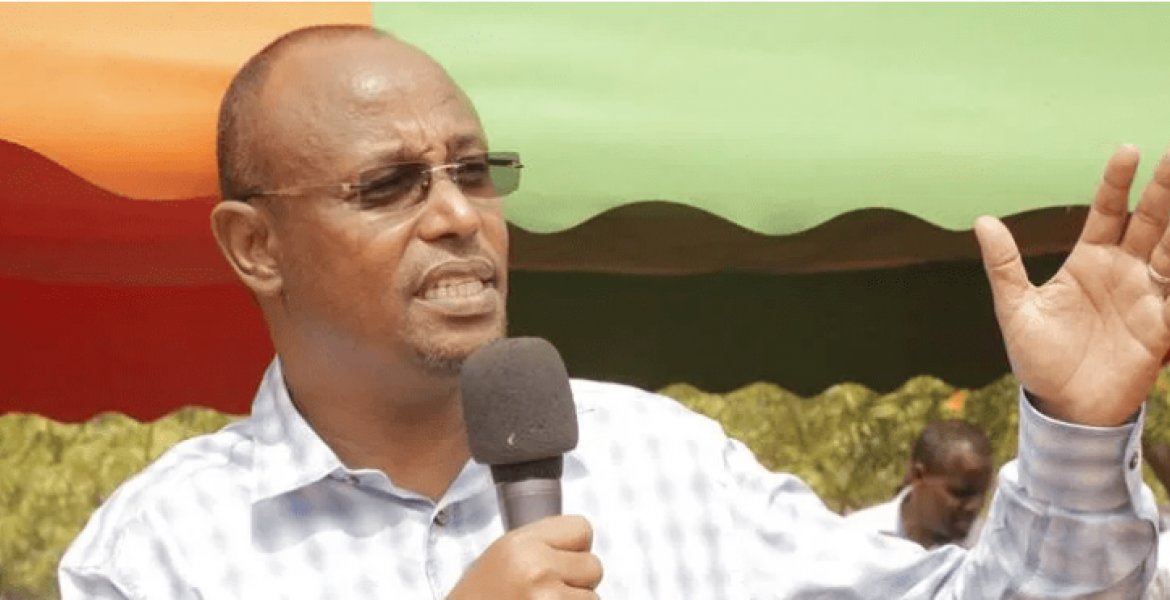 Former Wajir Senator Abdirahman Ali Hassan has accused his driver of robbing him of Sh2.1 million.

Hassan in a report filed with the police claimed that his driver, Joel Musyoki stole the cash from his car after dropping him at the Kenyatta International Convention Centre (KICC) in Nairobi on Wednesday at around 3.30 pm.

Musyoki is said to have driven off as Hassan attended a meeting at KICC before stealing the money that was tucked in a bag in the rear seat and abandoning the vehicle.

The car was later found abandoned near Nyayo House in Nairobi CBD with the money missing and the driver nowhere to be found.

Detectives from the Directorate of Criminal Investigations (DCI) launched a hunt for the suspect who is at large.

DAMN..2.1 MILLIONS IN CASH...
THIS TREE NEED'S TO BE UPROOTED..
QUESTION IS; BUT HOW????
CORRUPTION AND NO ONE CAN EXPLAIN HOW THEY MADE THEIR MONEY...WIZI WA KISASA..
NO ONE NEEDS AN AK 47 TO ROB ANYMORE..

Ali Hassan - it should not hurt to lose the shs 2.1 to a needy driver!! Where did you get all that money you had stashed in a sack??? Corrupted money; right?

Happy early birthday Musyoki. Run for the hills. These thieves keeping money in millions in the car and Musyoki is just supposed to look at it. Please!