Kenyan Humans Rights Defender Sophie Otiende Recognized in the US 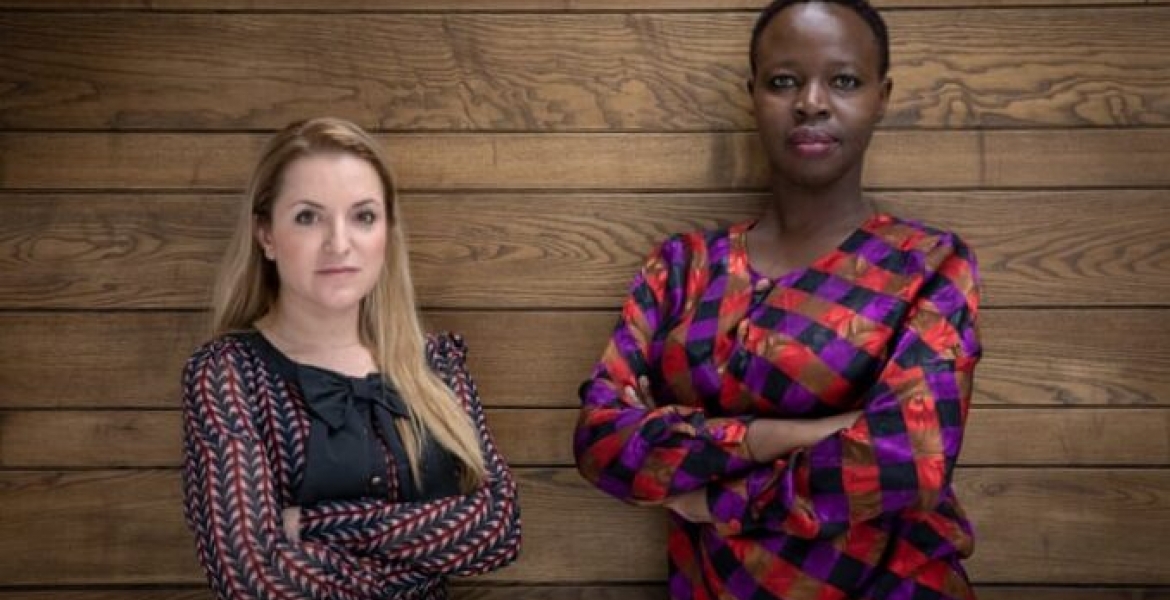 Kenyan human rights defender, Sophie Otiende is among nine people recognized by the US Department of State for their efforts in the fight against human trafficking.

The US Department of State applauded Ms. Otiende and eight others during the launch of the 2020 Trafficking in Persons Report (TIP) Heroes on Thursday.

The launch was presided over by US Secretary of State Mike Pompeo, Ivanka Trump, and US Ambassador-at-Large John Richmond, among others.

The department said Ms. Otiende has been instrumental in the development of victim assistance infrastructure, resources, and practices in Kenya to ensure human trafficking survivors receive the best possible care.

She was also recognized for her efforts in raising human trafficking awareness among local communities in Kenya.

Addressing guests during the launch of the report, Sophie called on all players in this sector to reject all forms of slavery in the 21st century.

“It took me 15 years from when I experienced trafficking personally to when I could properly define and name the crime,” she said.

“Looking at the body of work that we’ve done as a group – from prosecuting human trafficking cases to advocating for stronger victim protections or raising public consciousness of the crime – is a reminder that we all have the ability to change the world in our own small but powerful ways,” she added.

She is the founder of Awareness Against Human Trafficking in Kenya, which focuses on taming human trafficking.

The American government has a well documented history of shamelessly associating and financing local thieves, looters of public funds , killers and rapists , while claiming to be doing “ charitable acts” in Kenya.

Ever since the American government went to bed with looters of public funds, murderers and ICC criminals they can’t be trusted.