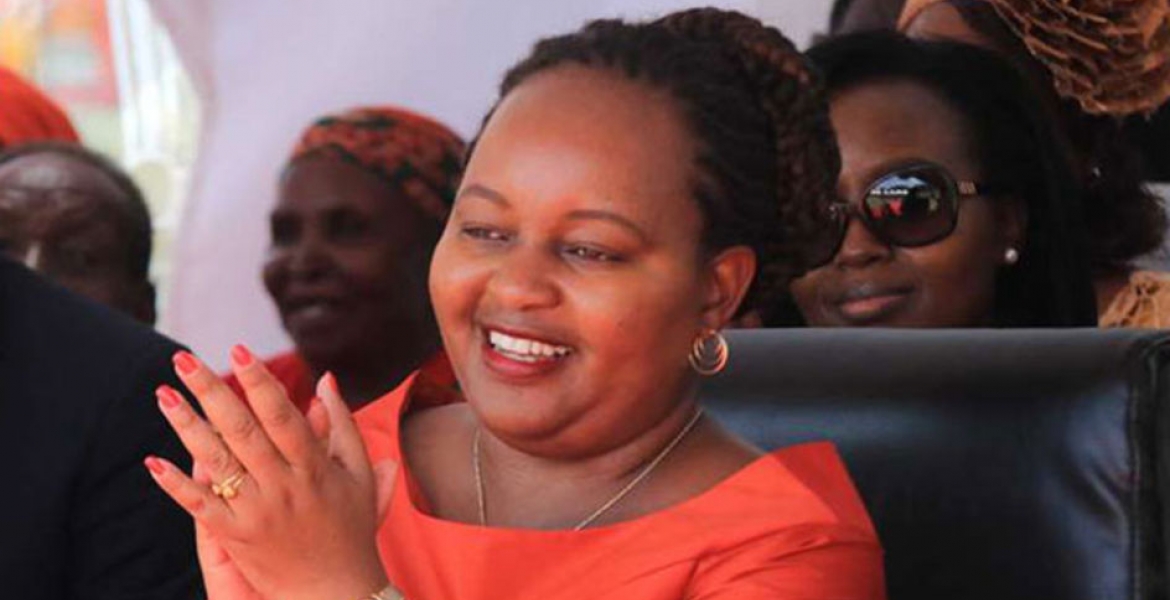 The Special Senate Committee investigating the impeachment of Kirinyaga Governor Ann Waiguru has acquitted her of all the charges leveled against her.

The 11-member committee, which was chaired by Kakamega Senator Cleophas Malala, noted that the Kirinyaga County Assembly failed to substantiate the two allegations made against Governor Waiguru.

“The Committee having investigated the matter in accordance with its mandate under section 33(4) of the County Governments Act and standing order 75 (2) of the Senate Standing Orders reports to the Senate that it finds that the two charges against the Governor have not been substantiated,” the committee concluded in its report tabled in the House on Friday.

Waiguru was impeached on the grounds of gross misconduct, abuse of office and violation of procurement regulations.

The impeachment motion filed by Mutira Ward MCA David Kinyua Wangui received the support of 23 out of 33 Ward Representatives. Four MCAs abstained while six were absent.

The Senate committee tabled the report on Friday following a two-day hearing that concluded on Wednesday.

WOW...
ALL OF US KNEW THIS WAS COMING.
WELL, SHE'S WELL CONNECTED...
LAKINI WAKENYA BADO WANAUMIA..
IT'S TIME TO CLEAN THE HOUSE COME 2022..
WAKENYA TUJIUNGE, TUJIFAMI AND TUOSHE HII NYUMBA...
THIS HOUSE STINKS...

One thing I can say I liked about the bitch is that she treated the senate committee like shithole it is. The bitch was playing solitaire when they were deliberation on her fake and they knew what she was doing. She was literally pooping in front of their eyes. Kenya Senate is a shithole. The Mutherfuckers are only good at covering corruption

Check book investigation. Envelops in the lobby. Pick yours on your way out. Let's meet in the members only cafetaria. Honorable xyz is seated there with a present for you.

Once again this bitch got away to continue stealing from Kenyans. How long will this complicity continue?. Kenyans have to raise up and say enough is enough. There should be demonstrations going on now in Kirinyaga and Nairobi against the acquittal of this bitch. The fake Senate should also be dismantled. Those shithole senators should be sent home immediately. They are rubber stamps and kiss ass motherfuckers who thrives on sucking hard working Kenyan blood. When they die may their soul burn in hell forever. The bitch has entered another phase in her life now that the impeachment is over. She will be promoted to become Central Kenya leader to take over from Uhuru. Wait and see. May thief Ann Waiguru pot belly burn when she is cooking porridge. Fake Kenyan democracy!!!. Mafia State!!!

The nurture thieves. Don’t let them fool you.

Guesty,
If you want to comment, do so intelligently not just resorting to tribalism.

There is nothing tribal about the truth.

All there leaders are thieves and murderers. All of them.

@Guesty, are Grace Wakhungu, and the Sirisia MP John Waluke, who were recently convicted of selling hot air to the National Cereals Board for Shs 300 million, Kikuyus?

You need to wash your filthy mind. Kikuyu people are as much victims of corrupt as all other Kenyans. In fact in this case they are the victims of the bitch Waiguru. Corruption in Kenya transcends all tribes. Kalenjins Luos, Luyhas, Kambas, Somalis, Pokots, Turkans Kisii Maisai's and indeed every tribe have been involved in high level corruption so for you to pick only Kikuyus shows how naïve you are. I am not a myself but I like balance view. The fact is there is no saints in Kenya

We all know thievery by Ruto and his cronies (boys) in the RV is nicely welcome by dummies like you and your ilks! So don’t tell about Waiguru and Central. We rule this country and won’t change any time soon. So you can keep on talking and biting your damn crooked tongue if I care!!!

Like Trump’s impeachment we are not surprised that this goons in the senate acquitted her ass! She played solitaire during the proceedings because she knew she had protection she needed from the highest office on the land. Uhuru has fk’d up our motherland big time. Like muigai wa njoroge has been saying it’s time to get rid of all the biter roots. I hope Kenyans now know what to do.....simple VOTE them OUT or stop bi*ching about about stuff period ! #wanjinganyinyi

She’s a thief.
Like Uhuru Kenyatta and William Ruto.

If they are free, so she. It’s only fair.

Junet Mohammed will betray Raila .That is what has been exposed.

AW, now seems to have emerged not all that worse for DP 2022.Was this part of a political game (by BBi group)to manipulate the Mt.Kenya voting block?

Dear Kenyans, a small time crook is either shot by police, given a long sentence or mob justice n the big time crooks r untouchable. Am a proud Kikuyu that says this ain't rite. People need to stay woke, go to the streets n make noise n bring her ugly azz down. Kenyans its time to fight if we ever want to see a new Kenya.

There is nothing like protesting in kikuyu land mr proud kikuyu. All you need is to be stung by the bee courtesy of waiguru loot and your pride is zipped hence no uproar. Wariukuo your will never remember a damn thing but waiguru you.