Skip to main content
Death Announcement for Denis Daudi Afande, Former Kenyan Ambassador to the USA
Konza Gets Huge Funding from The Kenyan Budget
The Onyx Place Apartments: An Investment of a Lifetime
Previous Pause Next
13 /kenya-news.php KENYA NEWS 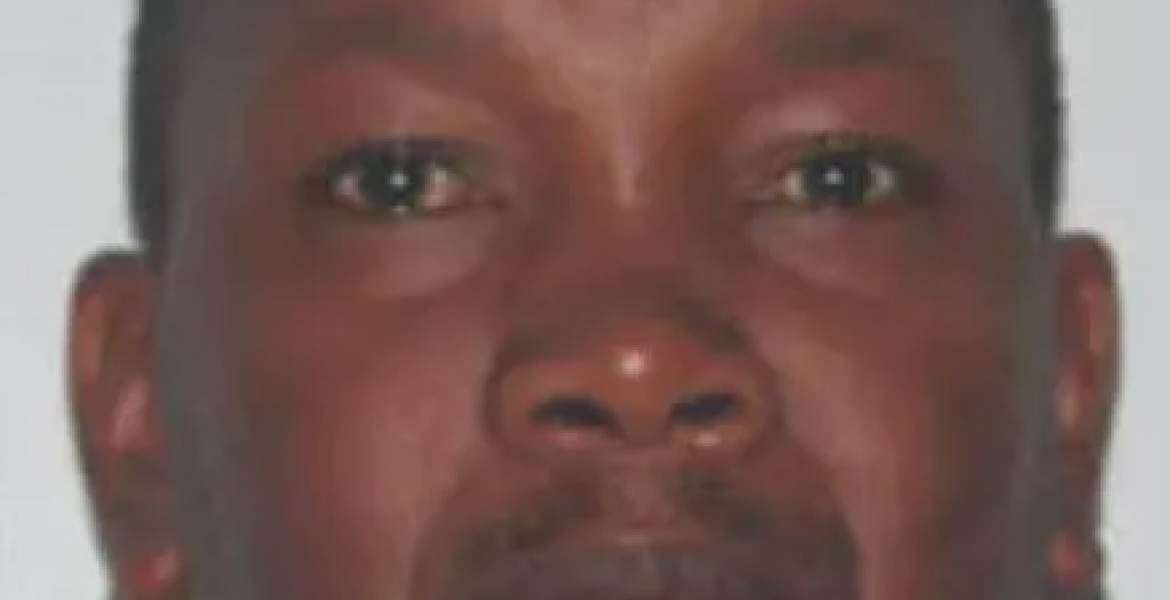 Gikonyo was apprehended on Monday by detectives from the Ethics and Anti-Corruption Commission (EACC) together with his wife Lucy Kangai on allegations of graft.

The couple is accused of failing to remit Sh38 million in taxes to KRA and failing to explain how they amassed Sh597,457,059 wealth in a period of five years—between 2010 and 2015. Both are directors of Giche Limited.

On Monday, EACC announced it has filed a civil suit seeking to have the couple’s assets forfeited to the government.

“Subsequently, according to Section 55(2) of anti-corruption and economics act, a civil suit was filed for forfeiture of the assets,” part of the statement read.

“Further, the commission established that Joseph Chege Gikonyo and Lucy failed to pay taxes due to the Kenya Revenue Authority for the sum of Sh38.7 million being the company’s tax due and accrued expenses.”

The two will be arraigned in court on Tuesday to face various charges including tax evasion.

Gikonyo, who served as KRA’s Eldoret branch manager, was interdicted in 2016 over alleged involvement in malpractices. He worked with KRA for 18 years between 1998 and 2016.

He had declared that he had only acquired wealth totaling Sh45 million from his salary and tea farming venture but investigations by EACC revealed he made transactions of Sh399 million.

Gikonyo also has assets registered in his name in Mombasa, Kwale, and Kilifi despite being on a monthly salary of Sh119,000.

Gikonyo - who taught you how to steal people’s money? Your mother taught you better; didn’t she???

Put him behind the bars and throw away the keys to the deepest ocean. We are tired of these stupid thieves! Locking him up is the only way to inflict the worst pain.

Sieze everything then fine hime twice the amount and then jail him.

The problem is these guys don’t know things like shell companies and off shore accounts and the stock market the bond market etc all they know is property.The money trail will set you up so fast when they confiscate your properties because you cannot explain how you came to own so much!

I'm doing the math and it looks like three crooks have stolen over 1 billion shillings amongst them. Even worse, these would be mid-level crooks so I can't imagine the damage done by top flight crooks at the highest levels pf government.

Send him to jail for 67 years.

A tribe of thieves.

Eldoret’s businesses & businessmen suffered a great deal due to constant financial harassment! He and his cartel ‘robbed’ businesses in broad daylight! The money should be returned to businessmen who raised alarm & constantly complained due to malpractices!

Mwathani, is there a day will come where people will we will have system in place that will prevent this stealing... Ya'all elect the president of the republic of Kenya and we will have cashless transactions and No one will have access to this funds, we will have one "HUGE" office that be realising payments and receiving payments and audit trail will be put in place.