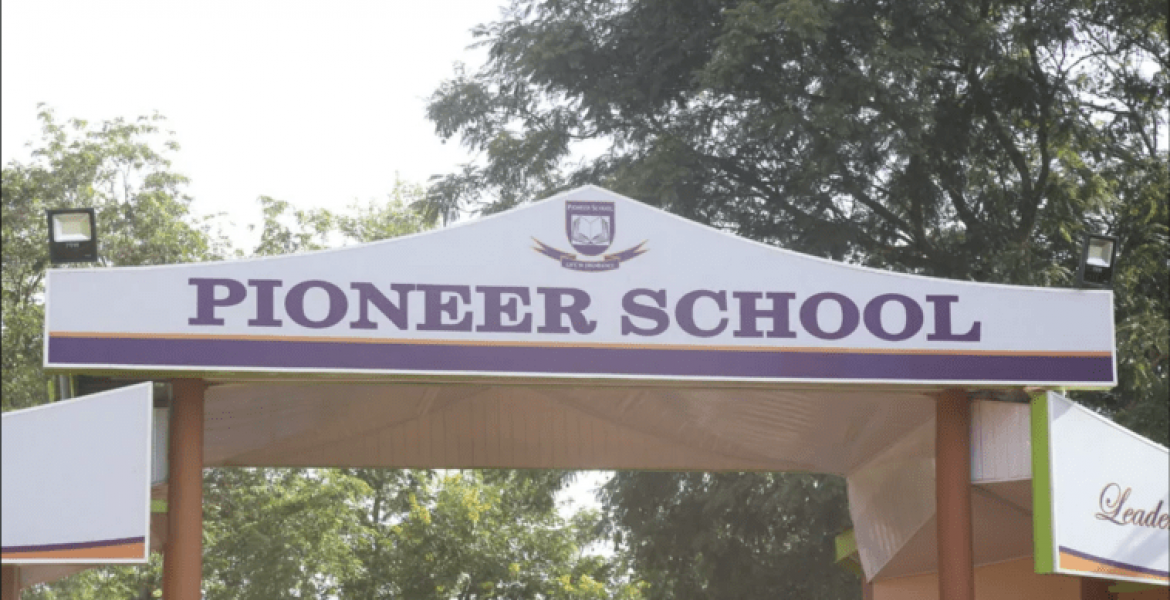 Pioneer School has reacted after a video showing one of their teachers smoking during a virtual class emerged on social media.

The management of the Murang’a-based privately-owned school defended the unidentified male Physics teacher, saying he did not do it intentionally.

The school’s administration explained to parents that the tutor had just ended his lesson and was not aware that his video was still live when he lit the cigarette and began smoking. By the time he took some puffs another teacher had already started the next lesson, the school added.

The school further noted that the video was leaked online by a parent after the management failed in its attempts to convince him not to.

"This was posted by a form 2 parent even after pleading with him not to," the management said in a statement sent to parents.

They further stated that the teacher has never smoked in the school compound, adding that disciplinary actions have since been taken against him.

The school, at the same time, urged parents to always report such incidents to the management before making them public to avoid tarnishing the institution’s reputation.

Parents start evaluating what kind of education is out there. Invest in your kids and your communities, not in useless schools. It's time for parents to evaluate teachers and schools and see if their product is worthy the purchase price!!
Kenyan and African parents, stop paying for every folly out there. Schools that display moral bankruptcy to your kids are not worthy attending. Start employing your kids siblings, relatives and members of your community who care about what type of education your kids get. Uplift your community while educating your kids.