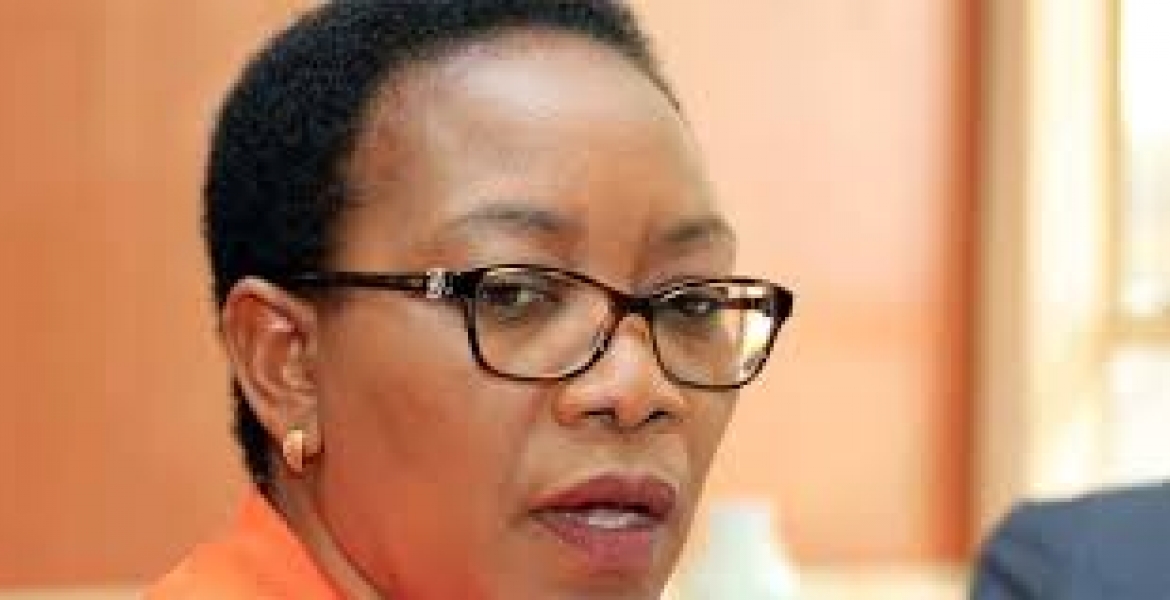 Wendy passed away on Sunday at the Nairobi Hospital, where she had been admitted for two weeks with an undisclosed illness, according to the family.

Reports indicate she was a second-year law student at Jomo Kenyatta University on Agriculture and Technology (JKUAT) until her death.

President Kenyatta, Deputy President William Ruto, and ODM leader Raila Odinga are among leaders who have sent messages of condolences to the family of CS Kariuki, who previously headed the Health Ministry.

“The President wished the family God’s fortitude during this difficult period of grief and assured them of his support as they come to terms with the big loss,” a statement from State House said.

DP Ruto tweeted: “Our sympathies and prayers to the Cabinet Secretary for Water, Sanitation and Irrigation Sicily Kariuki following the death of her precious daughter Wendy Muthoni ‘Noni’.”

Raila wrote: “No pain ever comes close to that of losing a child. None whatsoever. Mama Sicily Kariuki, please accept sincere condolences from me and Mama Ida following the passing of Wendy Muthoni. Remain strong. You are in our thoughts and prayers.”

Wiper leader Kalonzo Musyoka said: “My prayers and condolences to Cabinet Secretary Sicily Kariuki and the rest of her family, on the passing away of her daughter Wendy Muthoni today at a Nairobi hospital. May God give them strength during this difficult period.”

There is no shame in disclosing the illness.

That is true, even the most shameful thing we know they exist. Disclosing the illness will silence all all sort of mucene. We show Kiroche Brewies daughter boyfriend and life goes on.

God still loves you no matter the situation.