Government Spokesman Cyrus Oguna Denies He is Hospitalized with Covid-19 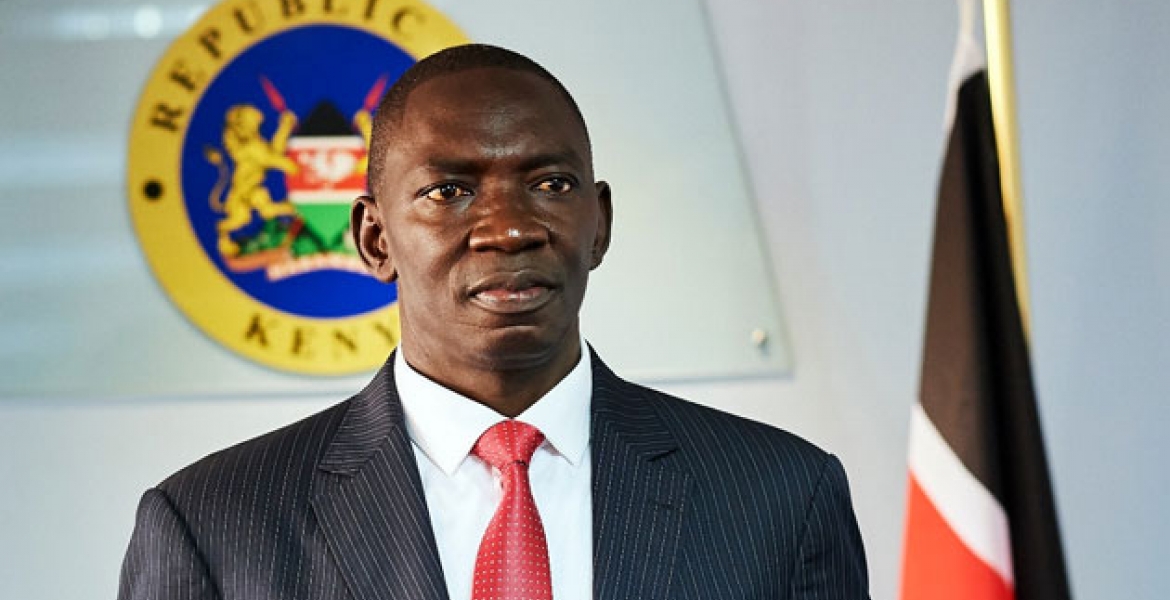 Government spokesperson Cyrus Oguna has dispelled reports that he is presently admitted to the hospital.

Oguna through Twitter on Monday said he just completed an assignment out of town and he is well.

“We have noted reports on social media purporting that I have been admitted to the hospital. I wish to clarify that I am well and just got back from an assignment out of town,” Oguna stated.

He was responding to reports that originated from a local daily, which alleged that he had tested positive for Covid-19 alongside two Cabinet Secretaries from Rift Valley and Nyanza.

It was further claimed that the three were receiving treatment at a Nairobi hospital.

If this is to be believed he should call for all doubters to meet him at Sarit center. Anyone can send a massage on tweeter on his behalf