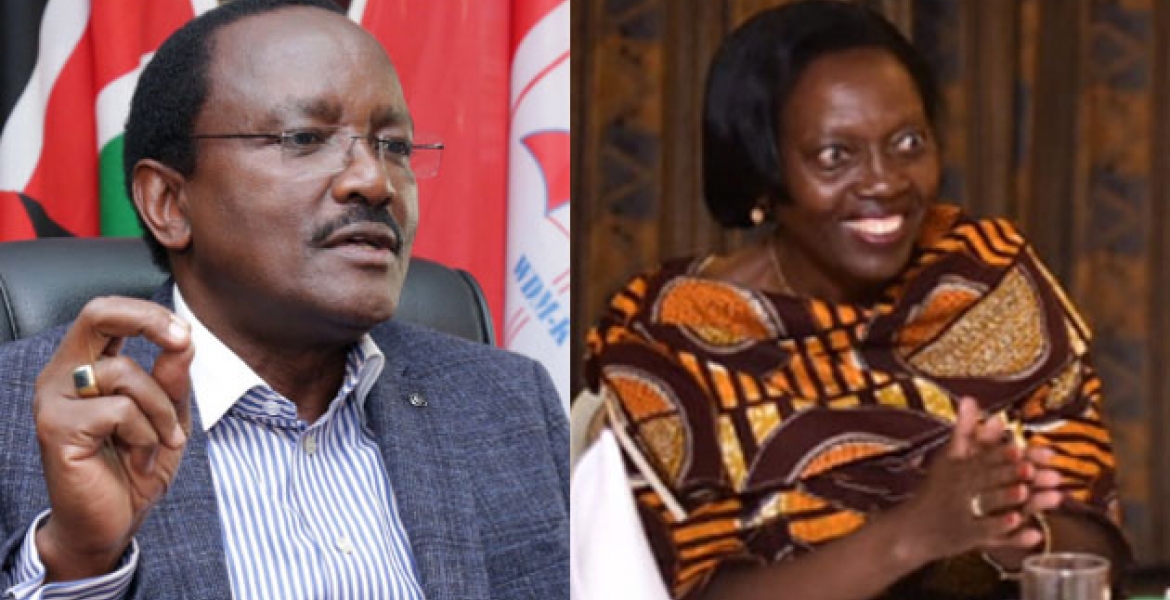 The two are among 24 senior lawyers conferred with the title by President Kenyatta on Monday.

“The rank of Senior Counsel is conferred in accordance with the recommendations of the Committee on Senior Counsel, to Advocates of the High Court of Kenya who have distinguished themselves by rendering exemplary service in the legal and public service arenas.”

“His Excellency conveys his warmest felicitations to the twenty-four Advocates whose contributions to law and development have secured their place at the a, of their profession and at the highest levels of the national conscience. The date for the conferment ceremony will be scheduled and notified in due course,” State House Spokesperson Kanze Dena said in a statement.

The most important obligation expected from this council is to fulfil legal or illegal demands of the current government! Good luck puppets!

Senior Counsel???
Hii ni nini?
These are politicians who have failed to argue their way into a political position. Woe unto you if you hire these failures to argue your case in court.