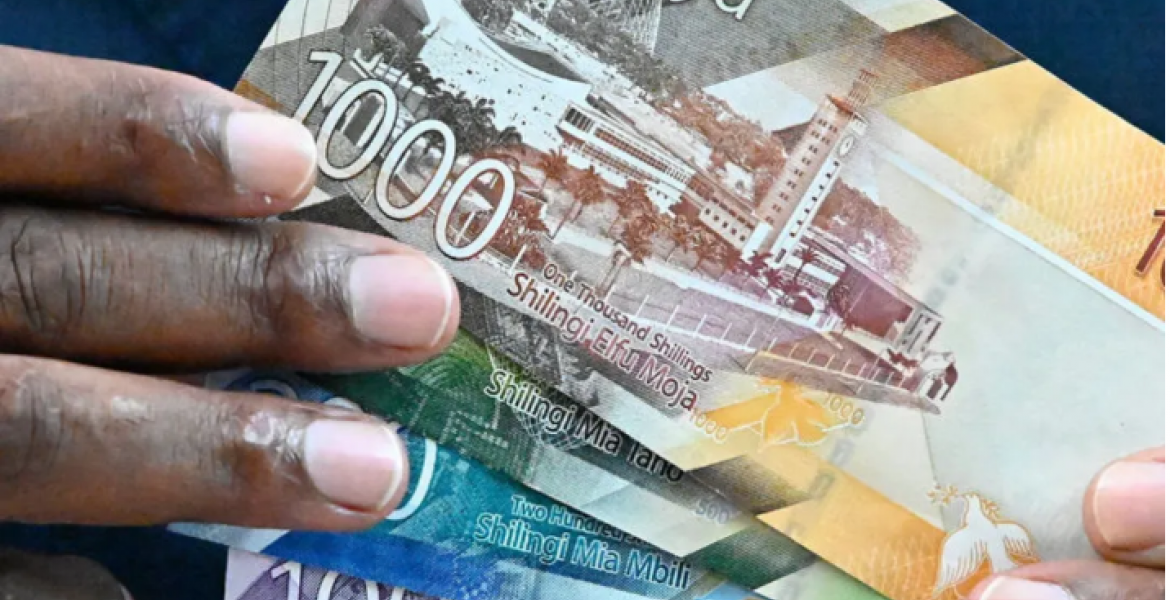 A proposed law that would have seen Kenyans who fail to report cases of bribery slapped with a Sh5 million fine or a prison sentence of up to 10 years has been dropped.

This is after National Assembly Majority Leader Amos Kimunya applied to recall changes made to the Bribery Act, 2016, and other anti-graft laws.

The withdrawal of the amended piece of legislation will pave the way for further consultations among State agencies tasked with fighting corruption, Business Daily reports.

The Asset Recovery Authority (ARA) expressed reservations on the changes, arguing that they would have seen the Ethics and Anti-Corruption Commission (EACC) take up some of its roles including instituting asset recovery proceedings and monitoring offshore bank accounts operated by public officials.

The proposed amendments obligated all Kenyans, including public servants, to report cases of bribery to EACC within 24 hours.

“Any person who is convicted of an offense under this Act, for which no penalty is expressly provided, shall be liable on conviction to a fine not exceeding Sh. 5 million or to imprisonment for a term not exceeding ten years, or to both,” the amended penalties in the Bribery Act, 2016, read.

BRIBERY AND CORRUPTION ARE IN OUR DNA.
SO WACHENI UNJINGA.