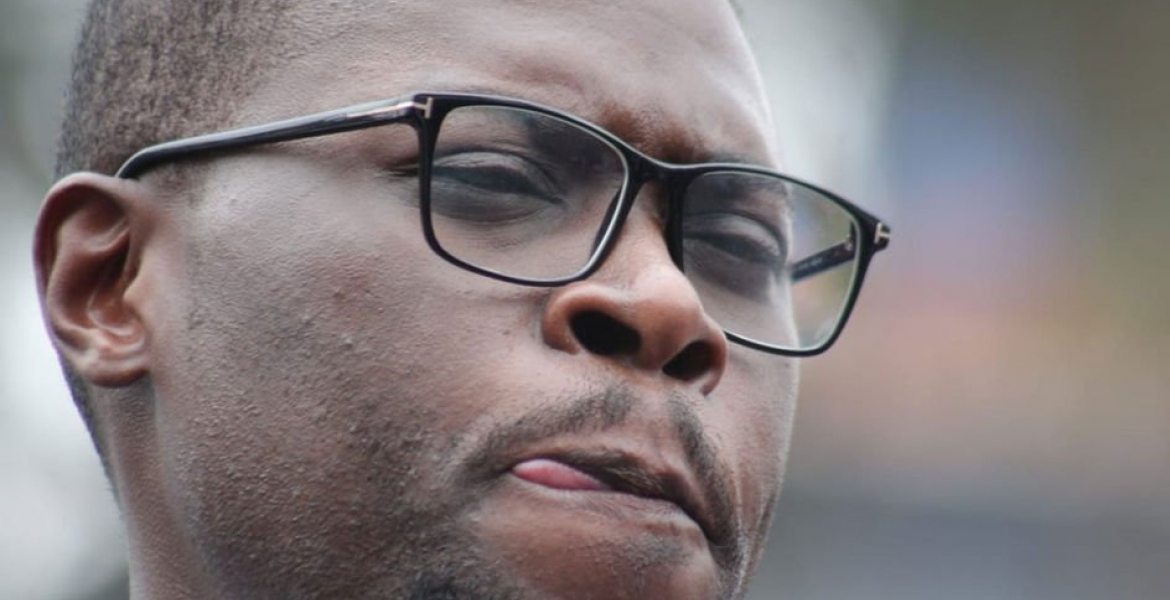 Nairobi Senator Johnson Sakaja has announced his resignation from the Senate Ad Hoc Committee on Covid-19.

Sakaja, who served as the Chairperson of the committee, stepped down on Monday, two days after he was arrested for allegedly defying Covid-19 curfew orders.

Police apprehended Sakaja at 1 am on Saturday after he was found drinking at Ladies Lounge in Nairobi’s Kilimani together with ten other levelers.

A police report said Sakaja defied orders to leave the drinking joint and instead “became violent raising his hands to be handcuffed.”

“He incited others not to get away hence was arrested together with three others who refused to give their names for disobeying curfew orders. In the course of his arrest, others escaped.”

“While in custody he was asked to be given free bond but refused to leave cells threatening to transfer all officers within 24 hours,” the report reads.

Sakaja announced his resignation from the committee on Monday while addressing reporters shortly after recording a statement at Kilimani Police Station over the incident.

“I wish to state that I have resigned from the Ad Hoc Committee that I have been chairing and have notified the speaker of the same with the aim of setting a good example,” said Sakaja, who also apologized for the incident.

“I was outside my house past 9pm which is after curfew hours, it is regrettable but all of us make mistakes. I will be abiding by the law, no one is above the law, I have paid the cash bail and will appear before the court tomorrow and the entire course of law will be followed.”

Honorable? Sakaja.... it appears you don’t know the man.
He is one of the people who uses his position in the security committee to collapse the criminal justice system in Kenya.

At least his resignation has shown he regrets..what happened to the other fool Alfred keter who boasted he is the one who makes the law ?

Wajua that letter L does not exist for some us so go easy on us. Besides if you don't level your revelry you will be levelled by your revelry into an unconscious reverie. Don't ask me to repeat that last phrase out loud.

Sakaja has aided and abetted so much crime in Kenya.
He’s a cartel by himself.

@Sakaja there was no Men Lounge the power of social media viz avis.. Pombe..na Ulimi..Leason Learned