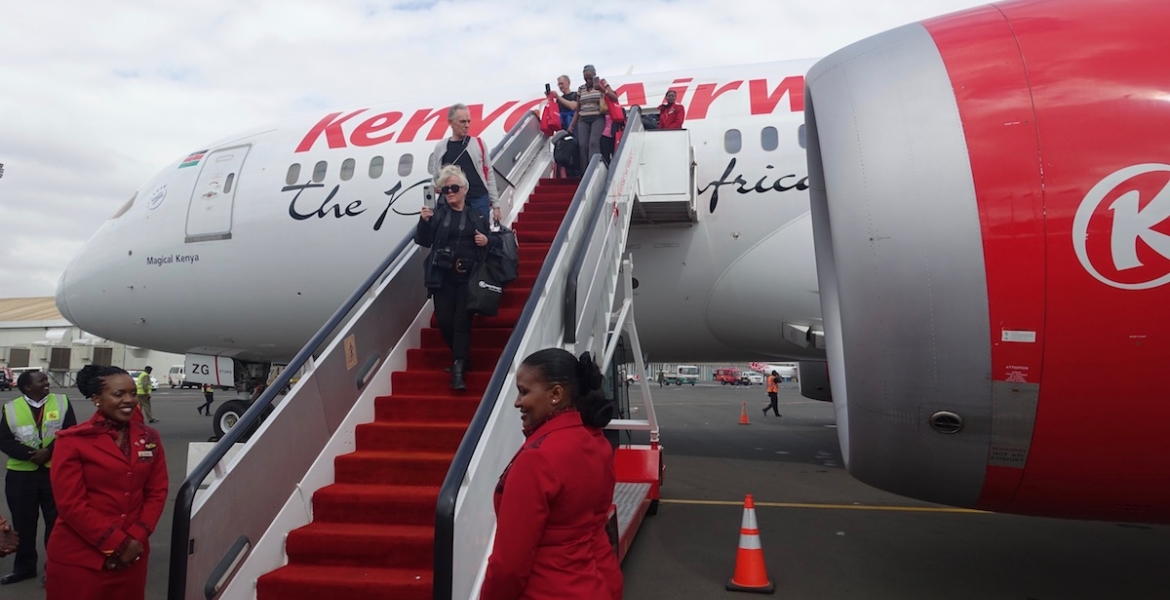 Pilots and crew members will not be allowed to leave their hotel rooms after landing in Kenya from abroad.

This is contained in the new health safety protocols published by the Tourism Ministry in consultation with the Ministry of Health ahead of the resumption of international flights on August 1st.

Pilots and crew will only be allowed to leave their hotels when either taking off or for any emergency as part of the measures to prevent the spread of Covid-19.

“To ensure that risk of exposure to crew members through contact with the local population is minimized, the following measures will apply; at the resting facilities (hotel) the crew members shall not be allowed to leave the hotel facility or rooms except for emergency reasons,” part of the protocols read.

The rooms will be fumigated before they are occupied and after pilots and flight attendants leave.

“The airline shall ensure that crews do not share the transport with any passengers or other airline crew.”

Five major international airlines including Qatar Airways, Emirates, British Airways, KLM, and Air France have announced they will resume flights in and out of Kenya next month.

British Airways will have four weekly flights; On Tuesday, Thursday, Saturday, and Sunday from August 1st while Qatar Airways will operate 14 flights every week.

Air France will resume flights on August 6th, operating a single flight to Paris every Friday while KLM will start on August 3rd with four weekly flights.