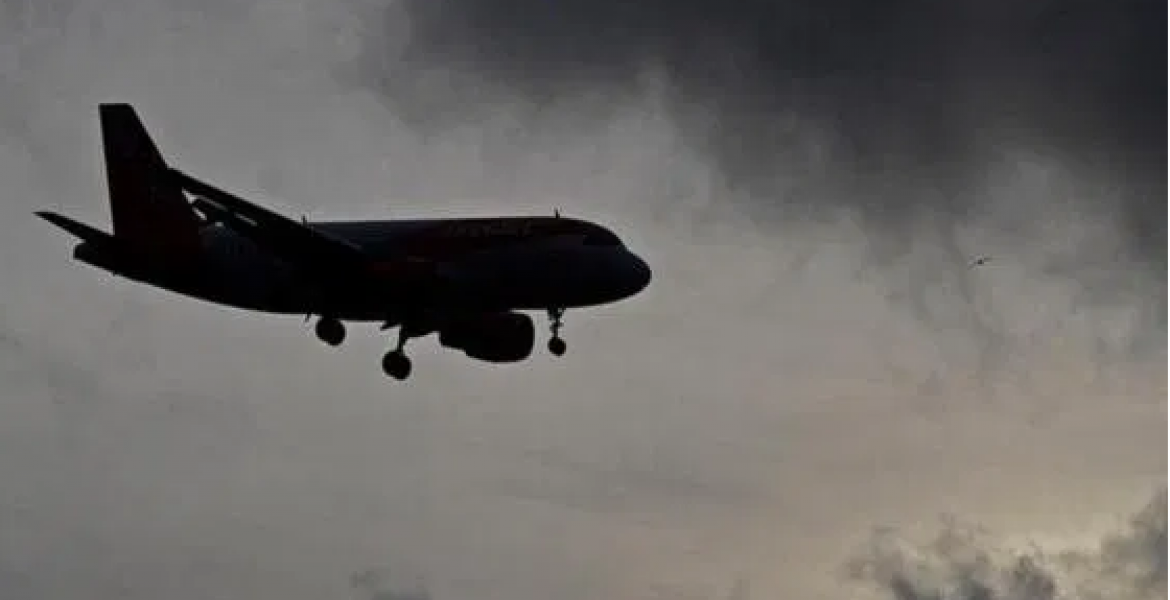 A plane carrying Kenyan delegation to attend the funeral of former Tanzanian President Benjamin Mkapa was on Tuesday forced to turn back mid-air.

Among those aboard the aircraft was Senate Majority Leader Samuel Poghisio, who was set to represent President Kenyatta at the function.

Reports indicate the plane made an about-turn at Monduli in Arusha, which is about 700 kilometers to Dar es Salaam where the funeral service was taking place.

Speaking during the funeral service, Tanzania’s Foreign Affairs and East African Cooperation Minister Prof. Palamagamba Kabudi said the Kenyan delegation did not make it to the event.

Mkapa, who served as the nation’s third president for two terms between 1995 and 2005, died in a Dar es Salaam hospital on Friday morning. His family said the 81-year-old was diagnosed with Malaria and succumbed to cardiac arrest.