Kenyan Wanted by US Authorities over Illegal Ivory Trade Arrested 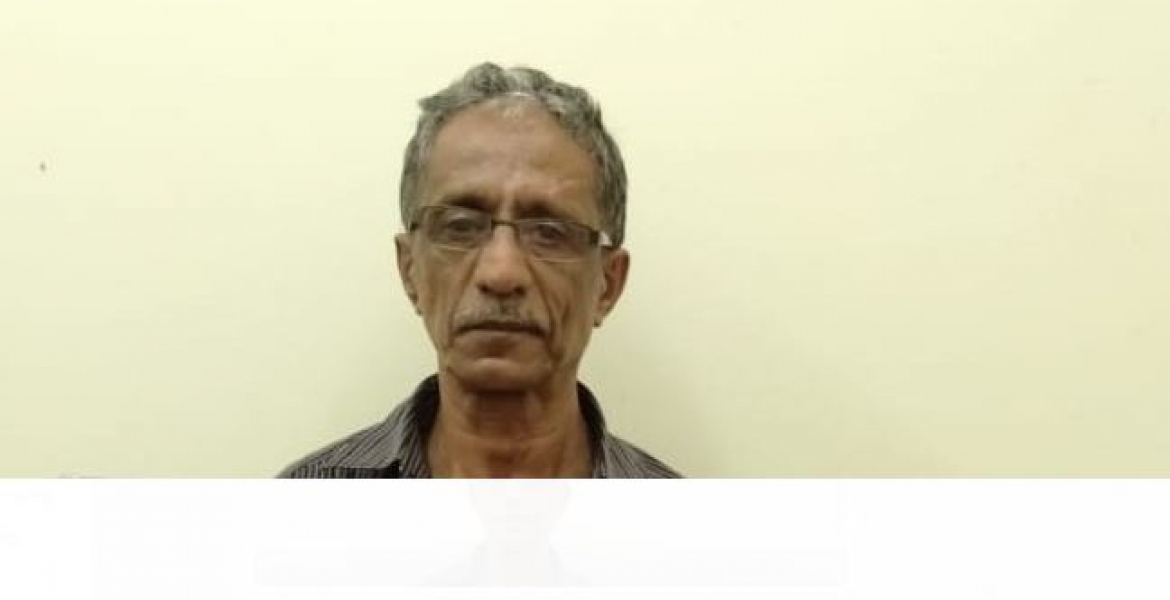 A 60-year-old Kenyan national wanted by US authorities over ivory-related offenses has been arrested.

Mansur Mohamed Surur, alias Mansour, was apprehended by detectives from the Directorate of Criminal Investigations (DCI) moments after landing at Moi International Airport in Mombasa from Yemen on Wednesday.

He arrived in the country aboard a chartered Skyward Express flight alongside other Kenyans who were stranded in Yemen amid the Covid-19 pandemic, Daily Nation reported. Mansur was taken to the airport’s police station pending further processing.

"Today morning at 01.00 hrs...holder of Passport number A2283881 and Kenyan ID card no.0069184 who had been flagged as wanted in the US for ivory related offenses was arrested at the arrival terminals at Moi International Airport. He was subsequently handed over to Interpol Nairobi for further action," a police report reads in part.

He is facing charges of conspiracy to sell 190 kilograms of rhino horns and at least 10 tons of elephant ivory valued at over Sh700 million.

Mansur was previously charged with money and conspiracy to distribute over 10 kilograms of heroin. The US Drug Enforcement Administration (DEA) says he is a fugitive.

Mansur is said to be a member of an international criminal enterprise based in East Africa and is linked to the illegal poaching of over 35 rhinos and more than 100 elephants.

He ain’t a Kenyan! He’s just here coz Kenya is a corrupt country, hence, can buy his way! US needs to come and sweep all of them including our corrupt government accomplices/politicians!!

Happy kweli Mzalendo.The DEA/FBI can help Kenyans by arresting all elite drug dealers.With these guys out of sight,Kenyans will be able to choose people they can control without tribal influence.