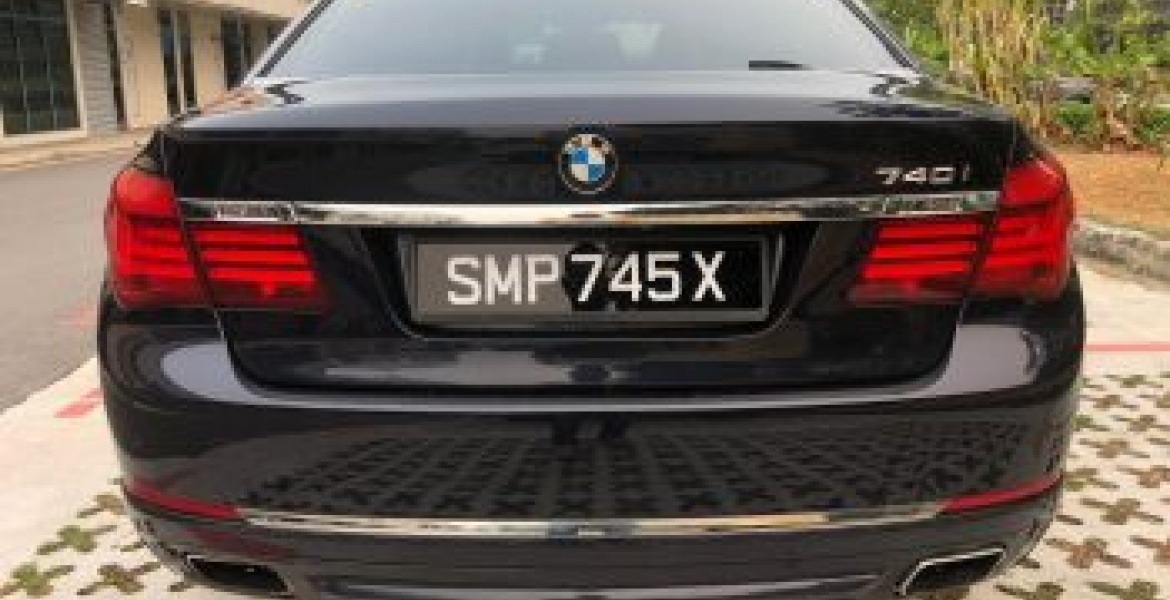 In six months to June, the demand for luxurious vehicles such as Mercedes Benz and BMW increased by 14.5 percent.

During the period under review, deep-pocketed Kenyans imported 79 units, according to the latest data by the Motor Vehicle Industry Association (KMA). This is 10 units more compared to the number of these brands ordered during the same period last year (69).

Total car sales have plunged by 26.4 percent this year with only 4,628 units being shipped largely attributed to the Covid-19 crisis, which shaken the economy.

Between January and June this year, a total of 37 Mercedes were imported down from 24 in the similar period in 2019. The number of shipped BMWs jumped to 14 from three last year.

Other luxury brands such as Land Rover recorded a drop in six-month sales with 18 units being purchased compared to 22 in 2019, Bentley one from three, Porsche sold nine units compared to 10 last year, and no Jaguar was sold during the period.